After August’s SMACK/URL’s Summer Madness 2, the name Loaded Lux has been on many industry figure’s lips after his blistering battle against Detroit rapper Calicoe. Now, in an interview with VladTV, the battle rap legend speaks on two of Hip Hop’s reigning titans stepping into the ring.

“Busta is a lyricist,” he explained. “They’re catching on to Busta now putting them pads together when he’s going to work in terms of the flows, but if you slow it down…Busta says a lot bar for bar. He’s definitely one of those dudes who you can rewind and find out there’s more to find [in his lyrics], so I respect him as a lyricist. I would never ever not embark on something wee grow; I’m all about cultivation and edification of self. [But Busta rap battling], that’s a challenge to be respectful of, man. My peer, a dude that I respect letting the world know, ‘I rocks with Lux’ – that means a lot to me because I grew up listening to Busta as somebody trying to hone my skills as a lyricist…that he would even consider to give me a shot is good enough for me.”

Lux said of Meek, “[Meek Mill wanting to battle], this is a great thing. I’ve got a prophecy in my head. Everything we do is to make a stronger tomorrow…the fact that Meek is in the position that he’s in speaking in regards to what we do is beautiful for allowing growth for the culture [of] Hip Hop in general…Meek comes from that background, though. You gotta know that, man, I watched Meek come up with battles back and forth in Philly…Meek, bar for bar, gets busy. Him getting in there [in the battle scene] is a beautiful thing ‘cus this allows us to merge the gap.” 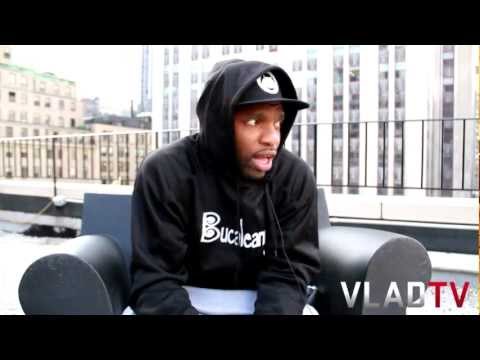