Chi-Ali Released From Prison After 12 Years

It’s been over a decade since Chi-Ali was sent to prison on charges of second-degree murder. Now, according to a recent report from HipHopWired, however, it appears as if the Bronx-born emcee has been finally released from prison.

Chi-Ali was reportedly released from prison this past August after serving a 12-year bid for second degree murder. The youngest member of the Native Tongues crew was convicted of shooting his then-girlfriend’s brother Sean Raymond in 2000, and was apprehended in 2001 after a year on the run.

News broke of Ali’s release after the “Age Ain’t Nothin’ But A #” rhymer appeared in a photo with Fat Joe and Lil Wayne from the set of Joe’s upcoming “Yellow Tape” music video. The photo can be seen below. 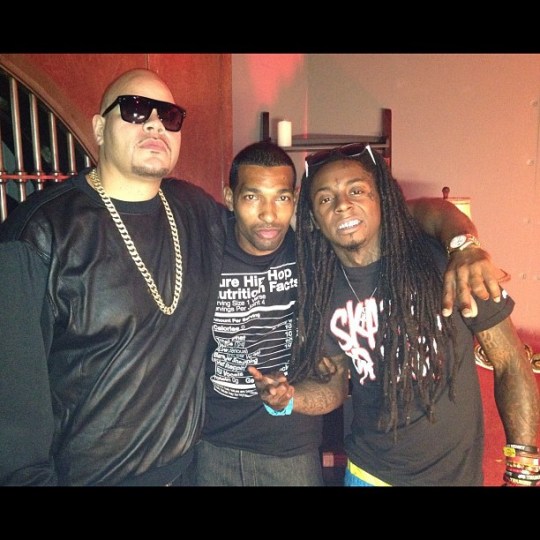 RELATED: Chi-Ali Up For Parole In Early 2012