To most listeners, he’s known as Ab-Soul, but the “Human Dictionary” also goes by another moniker: Soul Brother No. 2. Now, in a recent interview with Ashley Outrageous, the west coast emcee talks about his Pete Rock-inspired nickname.

Ab-Soul explained that he started using the nickname prior to joining forces with TDE out of respect for the legendary producer. Eventually, he managed to get into contact with Pete, who blessed his name.

“Soul Brother No. 2 [came about] in respect to Pete Rock, Soul Brother No. 1,” he explained. “Real early in my career before I came to TDE, my manager at the time had managed to get in contact with [Pete Rock] some kind of way, and I chopped it up on the phone with him real quick. I was, like, very young and I’m sure he was acting like the legend that he is, and I asked him: ‘I call myself “Soul Brother No. 2″ in honor of you. Is that cool?’ He said, ‘Yeah.’ So, I’ve been running with it ever since then.” 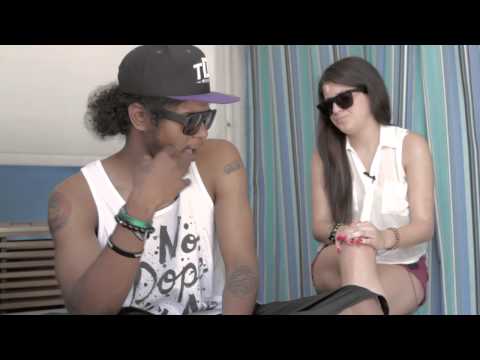