A$AP Rocky and Lana Del Rey linked with The Kickdrums to record “Ridin,” which is slated to be included on his upcoming debut LongLiveA$AP. During an interview with 16bars.tv, the Harlem, New York rapper revealed that he will star as John F. Kennedy in the singer’s upcoming video for “National Anthem,” a cut included on her breakout debut Born to Die.

“That’s just my homegirl. We did a video together. We did her video, it’s called ‘National Anthem.’ It’s off her album Born to Die. I play JFK, she plays Jackie O. Some cool trippy shit, some real 2015 shit. People are going to get it in three years, and that’s the whole purpose of it.”

Watch the full interview below, where he breaks down his top Harlem Rap records. 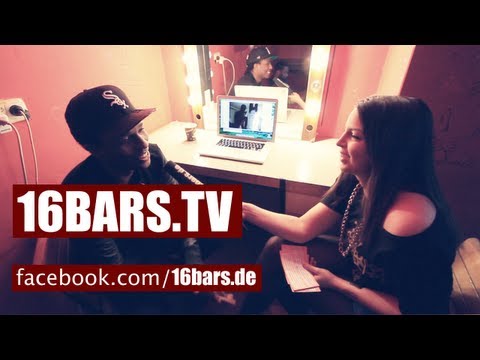 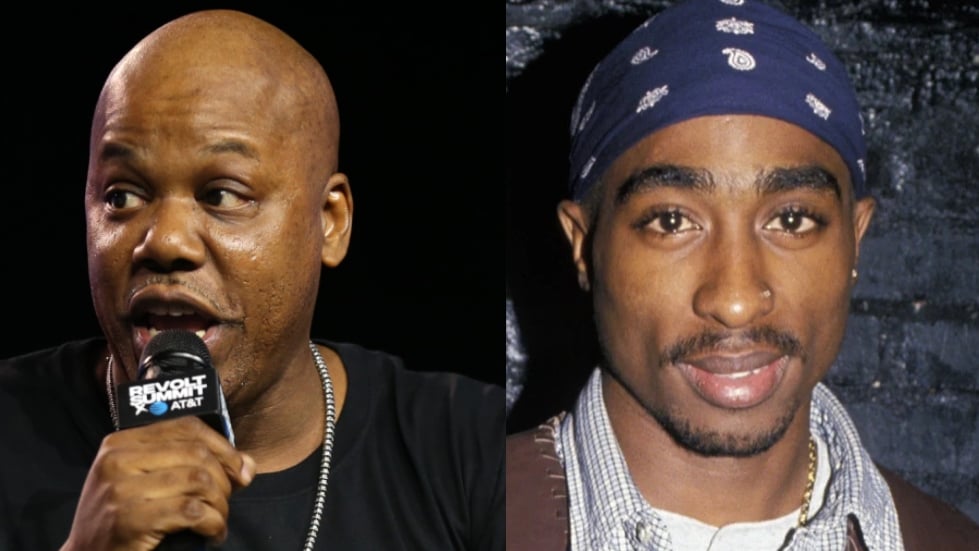