A video has surfaced of a robotics team making a Jay-Z figure that Nas originally intended to hang at Summer Jam 2002.

The clip portrays a team making an animatronic figure with Jay’s face on it. Esco intended to hang the dummy during his performance at Hot 97’s festival, but the radio station forbid him from doing it.

After the station shut it down, the Queens, New York native hopped on the phone with Angie Martinez and went off about his beef with Hov, which had reached critical mass around that time. 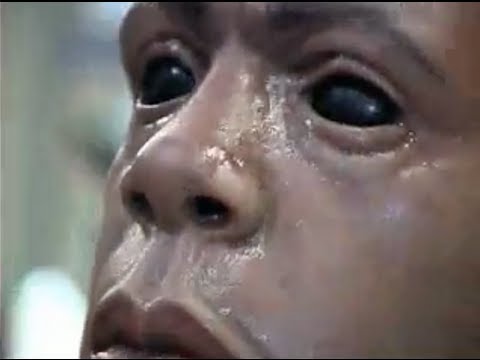