Timbaland surprised the crowd at the Z104 Shaggfest 2012 with special guests Missy Elliott and Magoo.

During the set, Misdemeanor came out to perform her hit “Get Ur Freak On” and “Lose Control,” which she performed from the crowd. Magoo, who has been relatively quiet over the past few years, also appeared to give a live rendition of his and Timbo’s cut “Drop” featuring Fatman Scoop.

Timbaland and Missy Elliott recently joined forces at Hennessy’s Wild Rabbit party in New York City, New York. They were initially scheduled to perform at Rock the Bells 2012, but no longer appear on the lineup.

Watch the performances below. 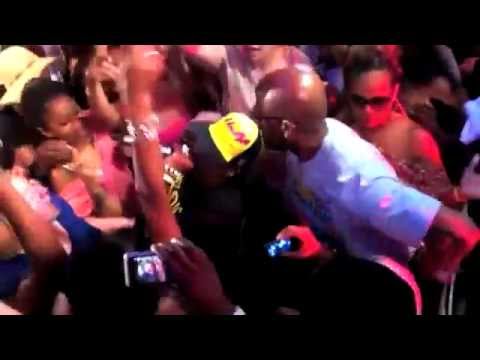 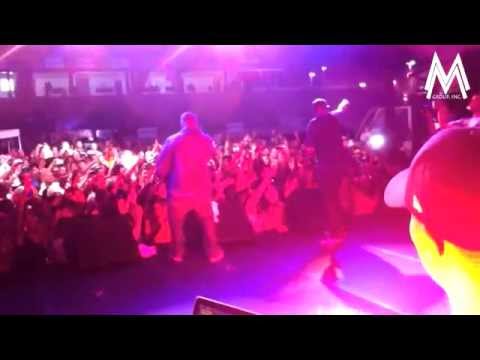