Introduced by Erykah Badu, who later took the stage, Timbaland ripped through a few cuts from his catalogue including “Promiscuous Girl” and “SexyBack.” Missy Elliott joined her frequent collaborator to debut new songs, including one that cited lyrics from Run-D.M.C.’s “Here We Go (Live at the Funhouse)” that can be viewed below.

After performing a few collaborative songs, Missy left the stage. Timbaland took over, running through songs including “Carry On” and strolling down memory lane with tracks by Aaliyah, Jay-Z and more.

Erykah Badu closed the night with a full set of tracks including “Soldier,” “Love of My Life” and “On and On.”

Watch the full clip of Missy and Timbaland performing below, as well as flicks from the show. 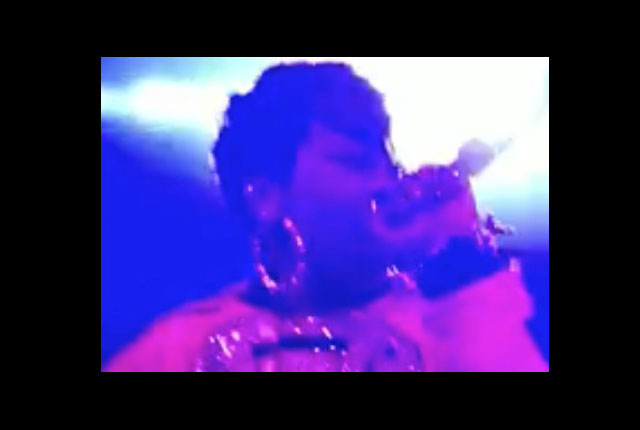 RELATED: Timbaland & Missy Elliott To Both Release Albums In June