has already made its rounds online.

In a recent interview with Fuse, Miller had difficulty explaining how the project came to be. “Someone just asked me that, and I forget how [Pharrell and I] really linked,” admitted Miller. “But now we’re making music together.”

“We talked, and we decided we were going to do this EP, Pink Slime, and just bring our worlds together,” he added.

Miller continued, explaining that mutual respect between him and the Neptunes producer has been a key to the project. “I’m a huge fan of everything he does, and he said some really nice things to me, and is in support of what I’m doing, and just kinda, like, sees it, and is a believer. He’s not a believer in just how big it is. He’s a believer in my potential of creative music we can make together.” 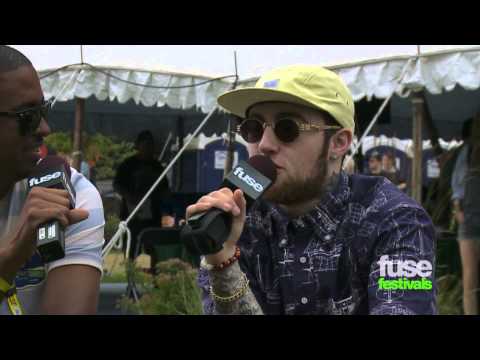