J. Cole Recalls Establishing A Fan Base Outside Of Jay-Z

As one of Roc Nation’s flagship artists, J. Cole has carved a lane for himself in the Hip Hop game without having his boss Jay-Z walk him through the process. During an interview with Fuse, the Fayetteville, North Carolina native explained that he had to establish his foundation and fan base out the gate and that he consciously strived to succeed outside of Hov’s shadow.

“It was, because I just realized that you can’t be bigger than Jay-Z. That shadow is a big shadow. It’s almost like Michael Jordan. We won’t even allow anyone to be better than Michael Jordan just because we feel the way we feel about him. So I knew that right away. I knew it would take me going out and building my own foundation. Even today, you’ll never see Jay-Z walk me to “106” or to this place or really introduce me anywhere. He just gave me a record deal and gave me a shot and an opportunity, which I appreciate and love and I ran with it, and I’m still running with it.”

Watch the interview below, where he also talks on his relationship with Kendrick Lamar, Big K.R.I.T. and more. 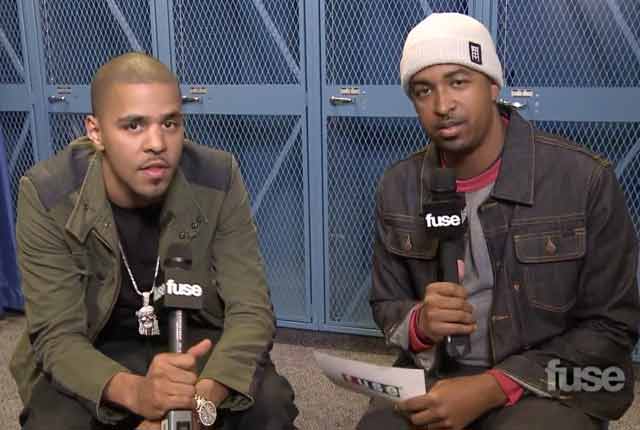