This Friday April 13 marks the beginning of the Coachella Valley Music and Art Festival, and some of the west coast’s finest Hip Hop stars or coming out in full force. Now, one of the festival’s featured acts, Kendrick Lamar, gives fans some insight on what to expect this year.

Kendrick Lamar recently chopped it up with the LA Leakers about “The Recipe” partner Dr. Dre’s anticipated set at Coachella. Although the Compton rapper kept tight-lipped about what to expect, he said that Dre’s set with Snoop Dogg will rival Jay-Z and Kanye West’s Watch the Throne tour.

“Man, energy, Dre was just locked in rehearsing this joint,” he explained. “People are gonna cry…I hope this ain’t peoples’ first show seeing a concert in general, ‘cus after this one…I think Dre just got all the way turned-up when he started saying that Watch the Throne was probably one of one the best shows he’s seen…yeah, [he got competitive].”

Earlier today, news broke that the late Nate Dogg will perform at Coachella through a hologram. 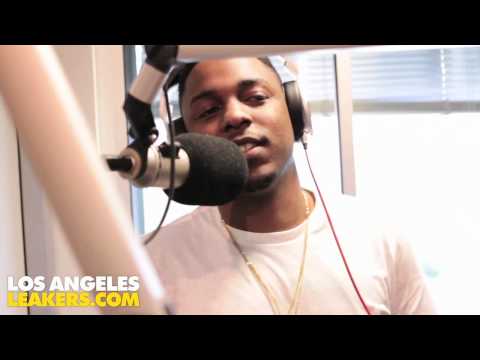 RELATED: Nate Dogg To Perform At Coachella As A Hologram