After the release of Kendrick Lamar’s “Cartoon & Cereal,” the Compton emcee says he has plans to shoot and release a video for it soon. During a recent interview with 3 Little Digs, Kendrick shared that he will work on that video with Gunplay and he took time to thank Drake for taking him on the “Club Paradise Tour.”

“I want to get the video done for [“Cartoon & Cereal”],” he says in the short clip. “We’ve been talking about it.”

K Dot also explained that the track was originally intended for the album. While no official word is given on whether the track will remain on the album, he confirmed that he was happy that it was released.

“Once we threw it out there, it really killed the streets. That was something for the album, actually,” he noted. “Went out there, that mothafucka did what it did and it’s going crazy.”

Before discussing the track, the TDE emcee also thanked Drake for taking him on the “Club Paradise Tour,” a tour that has allowed Kendrick to see more fans at every show. He acknowledged that it has been a “challenge” to perform for about 8,000 more fans each night but added that he “loves” that challenge.

“The transition of me doing 2,000 venues I’ve been doing back then, it’s a little sketchy for me doing 10,000,” he shared. “I’ve got to really work some mothafuckin’ magic and step my game all the way up. It’s a challenge. I love it though. My nigga Drake holding us down, putting us out there to see this mothafuckin’ crowd that we ain’t seen before.” 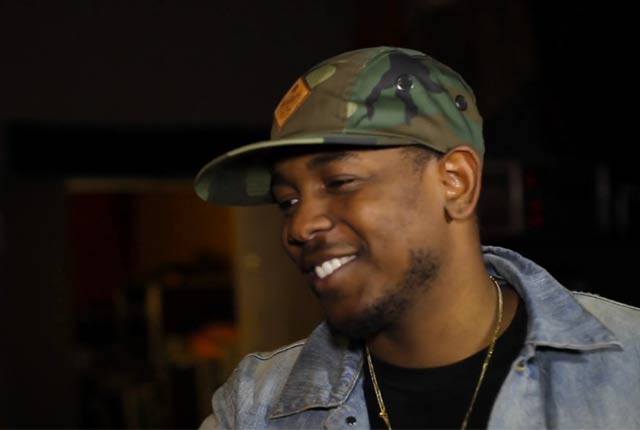