Malice has formally announced that he is changing his name to No Malice.

In a video announcing the name change, the Virginia rapper attends his own funeral, staying only for a few moments to survey the casket. At the end of the clip, he reveals that his new mixtape Hear Ye Him! will arrive this summer.

In addition to working on his mixtape and new material with Pusha T for a Clipse reunion LP, No Malice is working on a book titled 32, which is being co-written with his incarcerated former manager Anthony Gonzalez. “We’re working on a book right now titled 32, and it’s the amount of years that he got sentenced,” he previously said.

Watch the video below (via The Source). 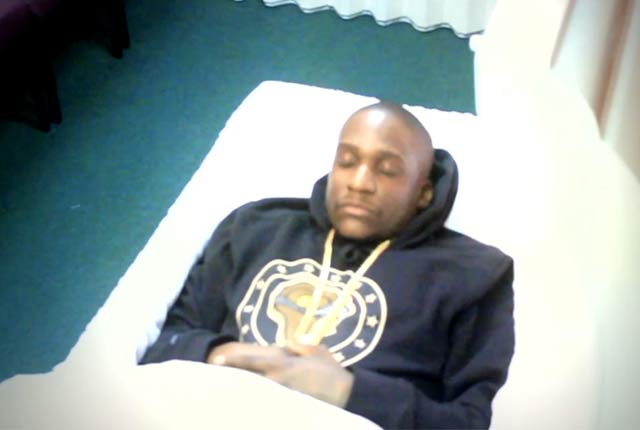