“Fred [Durst] reached out, bruh,” Birdman said in an interview with XXLmag.com. “It was weird how it happened. He was like, ‘Stunna, what’s good?’ I was like, ‘What’s poppin, 5?’ [Fred said] ‘I wanna join the team.’ Whoa! For real? He didn’t have to say it twice. I was already a fan of him. When the opportunity came, we really was supposed to announce it at the Grammys. Wayne was going to announce it at the Grammys, but he did it when he felt like it.”

Birdman added that the group’s first single features Lil Wayne and will come out next week.

“He’s a visionary, he a great artist,” Birdman said of Durst. “Also, I want him to be a part of our staff and take over the rock department and bring us over more talent because that’s what he does. I think with having Limp he brings a lot.”

UPDATE: Following the announcement that Limp Bizkit signed to Cash Money, DJ Lethal debuted the group’s single “Ready to Go” featuring Lil Wayne. Listen to the track below (via UHTN). 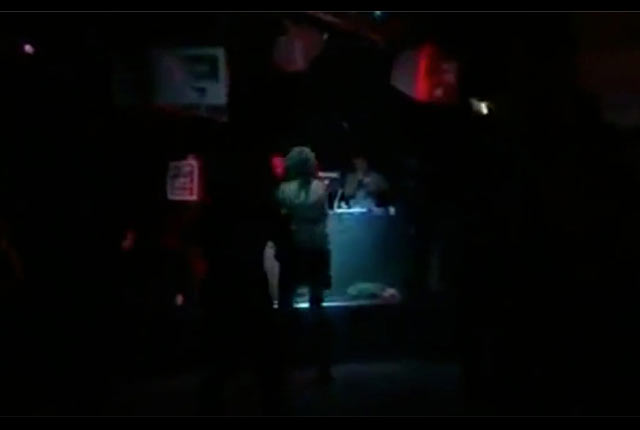