Cam'ron Says His Solo Album Is Coming April 2012, Speaks On "Boss Of All Bosses 3" During an interview with Trap TV, Cam’ron revealed his plans to release his next solo album in April 2012. The rapper also spoke on his album with Vado, Boss Of All Bosses 3, and explained that he’s currently looking for a label to take the project to.

“That’s really coming out but we don’t know what label to take it to. We negotiating. They negotiating, they put some numbers up,” said Cam’ron in regards to Interscope possibly releasing Boss Of All Bosses 3.

Cam’ron explained that Boss Of All Bosses 3 will primarily include production from Araab Musik and will also include a feature from Jim Jones.

“Me and Vado that’s it. Jim is on there. Araab got about, let’s say [out of] 17 songs, Araab on about 10…I’m always open to new production cause at the end of the day it ain’t about a name to me it’s about what’s hot,” Cam’ron explained. “It ain’t about the name.”

To hold fans over until the release of Boss Of All Bosses 3 a preview of the mixtape was released earlier this week. . 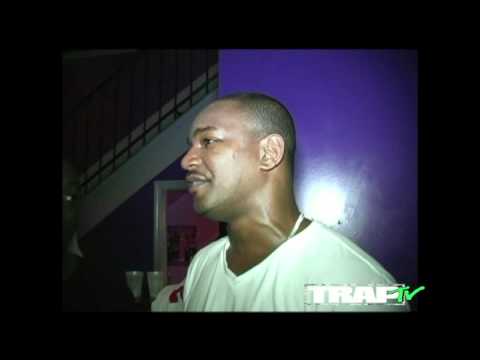 RELATED: Cam’ron & Vado Release Trailer For “Boss Of All Bosses 3”