Theophilus London recently reflected on his friendship with Kanye West, speaking with Hard Knock TV about his love for Late Registration and how their kinship evolved. During the interview, he explained how honored he is to consider ‘Ye a friend and that they prefer to leave business at the door.

“It was great, man. It was so good to get recognition from him. He was like, ‘I love your style, I love your music, you’re cool,’” he said. “We sat down and spoke for two hours about women, music, everything. Man, I went over to the Mercer, I heard Watch the Throne. Just hanging out with him was cool man, I like our relationship. We email back and forth. I don’t need co-signs from him or nothing like that. I don’t initially want to run into the studio with him. It’s good to have him as a friend, a mentor.”

He considers Late Registration as one of his most influential albums, stating that the album helped him realize how far he could push Hip Hop’s boundaries.

“It was just the first rap record I heard that I was like, ‘This is Hip Hop. This is bursting with fluency. This is brand new.’ The fact that he got all those horns and he worked with Jon Brion, if I said his name right. It blew my mind just to hear it. It was like no other record.”

Watch the rest of the interview below, where he also speaks on his influences, developing his sound and building his image. 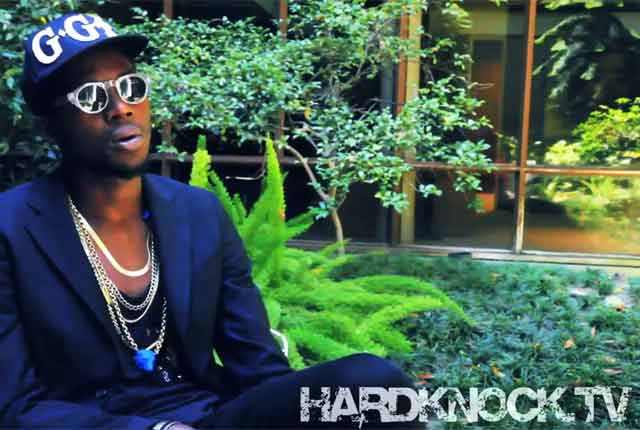 RELATED: Theophilus London Working On Line Of Sunglasses, Speaks On His Music In Movies & Television