Beyonce is keeping the features light on her upcoming album 4 (due June 28th), but she’s including a coveted guest verse from Andre 3000. The international superstar is currently revealing the tracklist for her upcoming album on her Facebook page, announcing that Three Stacks will appear on the song “Party.”

The last time that Bey worked with an OutKast member was on her 2003 debut Dangerously in Love. On the album, she collaborated with Big Boi on the track “Hip-Hop Star,” which also featured Sleepy Brown.

Andre 3000 has kept a low profile over the past few years. Most recently, he appeared on Chris Brown’s star-studded remix to “Deuces”

as well as the remix to Ke$ha’s “Sleazy.”

UPDATE: After her album hit the internet yesterday, Beyonce updates fans on her Facebook page addressing the leak before its June 28th release.

“My music was leaked and while this is not how I wanted to present my new songs, I appreciate the positive response from my fans. When I record music I always think about my fans singing every note and dancing to every beat. I make music to make people happy and I appreciate that everyone has been so anxious to hear my new songs.”

UPDATE #2: Beyonce has released the cover art for the deluxe edition of 4 as well as revealed the bonus tracks to be included on the set. 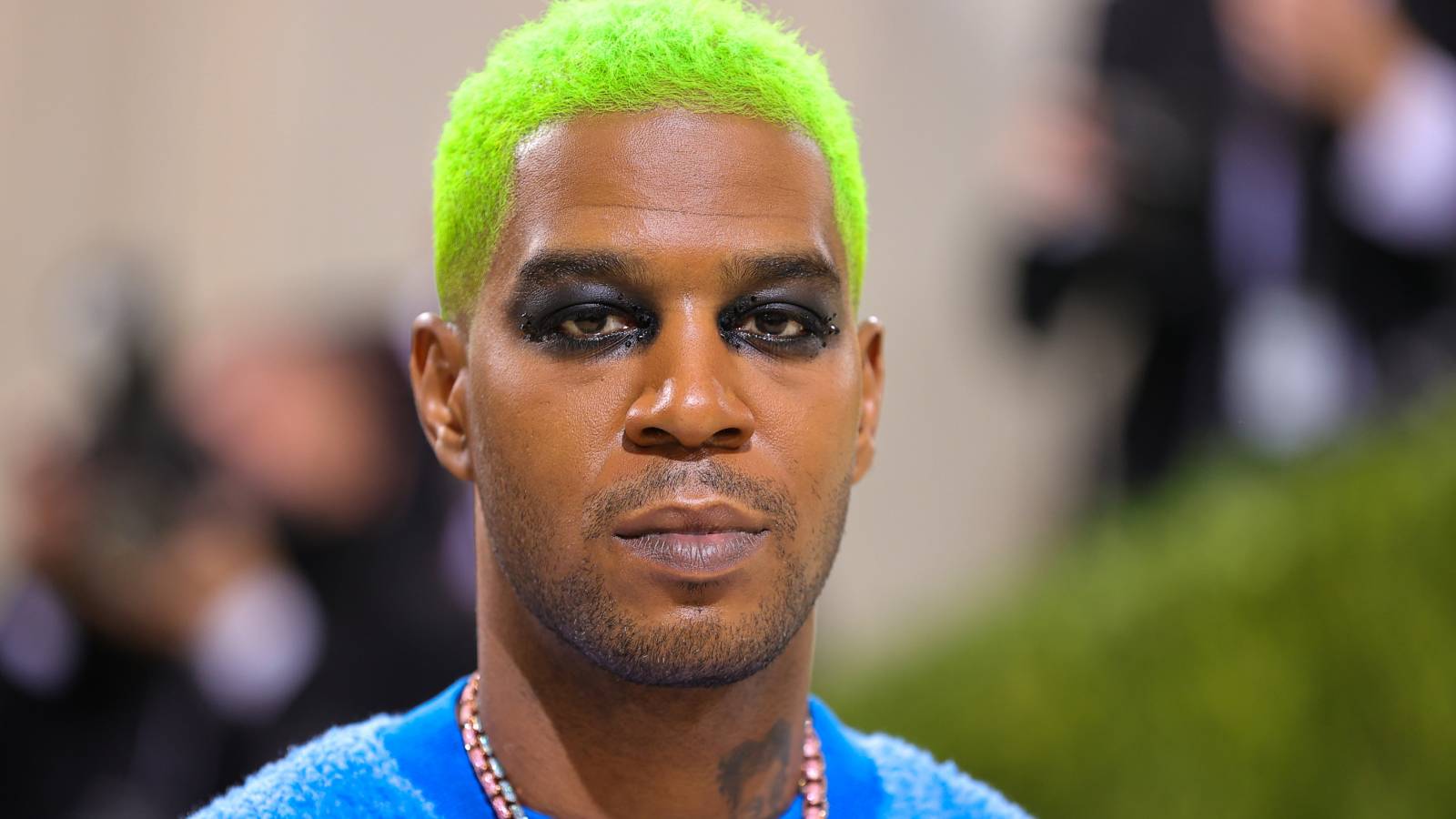