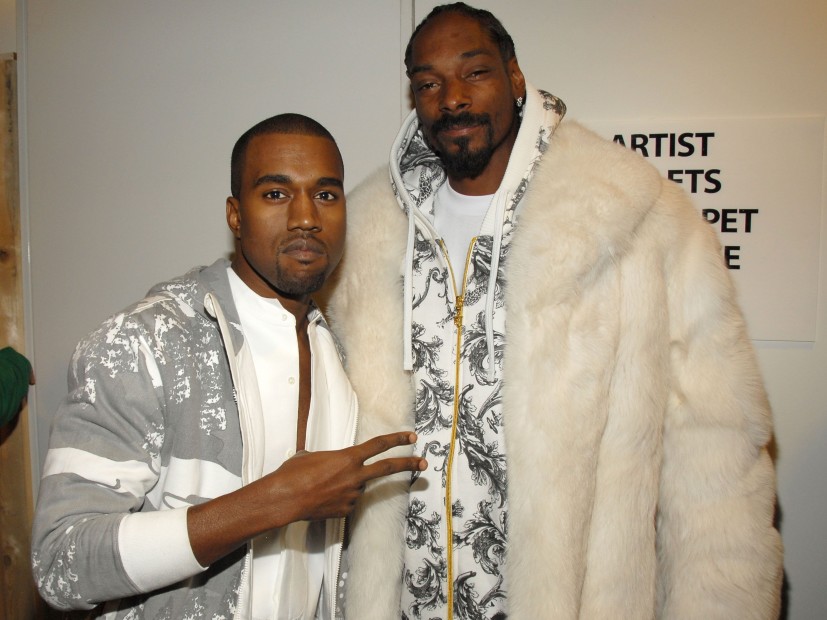 In recent weeks, there has been talk of Snoop Dogg endorsing alcoholic beverages, as well as potentially starting a Hip Hop-style “X-Factor” show. Now, Snoop turns his attention to fragrances.

The rapper was recently named a spokesperson to FragranceRebel.com, which sells Parfums de Coeur fragrances including BOD Man, Body Fantasies and Designer Imposters, according to theboombox.com.

Snoop appears in the company’s latest viral campaign, titled “Don’t Be a Sucker.” The ad show Snoop using the products to graffiti over other fragrance ads, rapping, “don’t waste bank on swanky stank.”

Visitors of the website may also enter a sweepstakes for a chance to win tickets to Snoop’s upcoming “Doggumentary” tour.

“We could not be more thrilled about the launch of FragranceRebel.com, and working with Snoop on the ‘Don’t Be a Sucker’ campaign was an honor — and really fun,” said social commerce agency Dotbox CEO Ashley John Heather. “He strongly agrees with us — given the current economy, it’s time for consumers to rebel against overpriced fragrances. By heading over to Fragrance Rebel’s new modern and sexy site, consumers can enjoy amazing offers on affordable high-quality scents.”