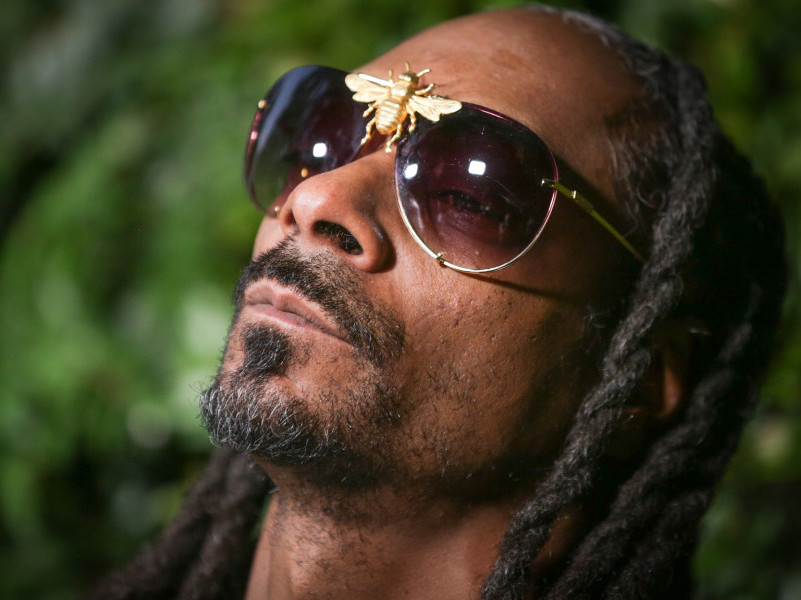 Illinois attorney general Lisa Madigan has added herself to the list of those concerned that Pabst Brewing Co.’s malt beverage, called “Blast by Colt 45,” targets children.

Madigan points to the colorful packaging, fruit flavors, and an ad campaign featuring Snoop Dogg as evidence that the drink is being marketed towards children.

“A product like this only serves to glamorize alcohol abuse and promote binge drinking, threatening the safety of those consuming it,” said Madigan, according to nbcchicago.com.

Other attorneys general have echoed these concerns, including those in Arizona, California, Maine and Massachusetts.

“Blast” has a 12-percent alcohol content. Concerns about the beverage, and Snoop’s endorsement of it, were previously raised by alcohol industry watchdog The Marin Institute.