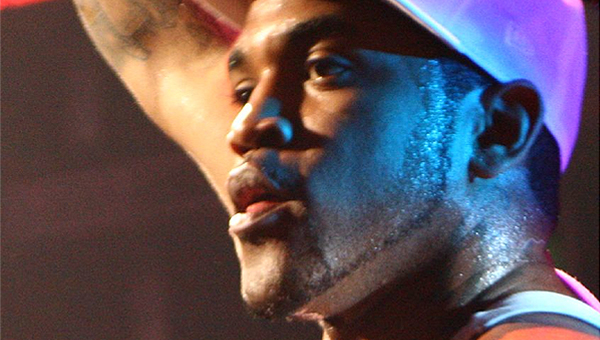 Rapper Lloyd Banks recently addressed Shyne’s freestyle diss titled “Fuck 50 Cents”, defending his G-Unit founder. In a recent interview with Miss Info, Banks explained that Fifty is not upset about the insult. “I didn’t hear it, actually,” Banks stated. “I spoke with Fif today, he just laughed about it. I heard some other things that Shyne put out and I’ll be the first to tell you and the world, he’s very, very wack. I’m telling you right now, it was something in the food or something, he’s at a D-Class rapper right now. You know how the dude that wakes up and ‘I’m a rap right now because my homie’s doing it.’ You don’t hear it? What kind of style he’s got right now? I’m not digging that right now. I didn’t know what to think,” he added.

This is not the first time Shyne and Fifty Cent have exchanged words. Shyne went in on Fifty back in 2004 while incarcerated with “I need a couple million, fuck 50 cents,” where he disrespected him on a track. According to reports, Fifty was talking bad about the Belizean emcee during the time he was also trying to sign him to G-Unit Records, and was ultimately prompted to strike. “I was just falling back, then I got word [50 Cent] said something he wasn’t supposed to say. It’s one thing if [50 Cent] would have said it and stood by it,” explained Shyne in a VH1 interview.

Shyne, who is currently signed to a seven-figure deal with Island/Def Jam, dropped his first single “Messiah” from his upcoming highly anticipated album.

50 Cent is currently working towards the release of his fifth studio album Black Magic via Aftermath/Shady/G-Unit.