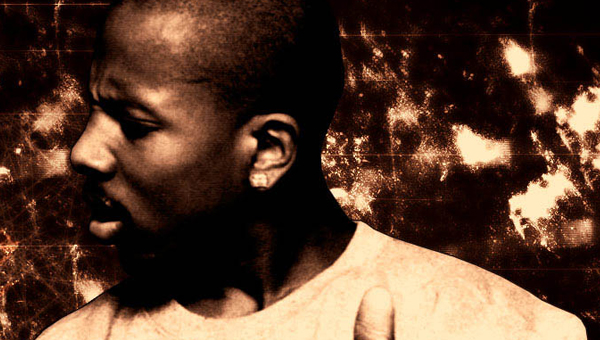 Rapper Shyne is preparing to drop a new single, “Messiah” next Tuesday from his highly anticipated album third album. Not only will this be Shyne’s first single since being released from prison in October after a nine year stint, but it will be his first project since signing a seven-figure deal with his new label Island/Def Jam.

According to reports, Shyne will be collaborating with producer Scott Storch and Coptic on the new album, slated for release some time this year. The first single, however, comes courtesy of Chicago area producer LPeezy.

The Belizean born emcee is currently banned from entering the United States and was recently denied access to the United Kingdom because of his criminal record.