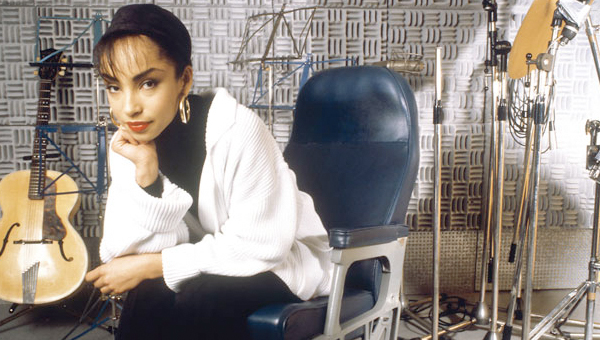 With Sade’s return coming in the form of Soldier of Love, her first album in a decade, nearly everyone had a reaction of some sort.

As such, a number of rappers recently shared their thoughts on the singer’s momentous return with NYMag.com.

Legendary rapper Rakim spoke on Sade’s influence on him. “I grew up on soul music, but when my pops introduced me to Sade just before Diamond Life hit, it was a revelation. That voice and her style just took out even the hardest hood at the knees. ‘Smooth Operator’ may have been a smash for everyone worldwide, but that was my track, and you can catch me referencing what she was trying to get across from Paid in Full up to my new album.”

Both members of the Clipse also spoke in the matter. Pusha T chose to look back on his introduction to Sade’s music. “I remember being turned on to Sade by an older cousin I used to break dance with … me still being young, [I] couldn’t understand why in the hell he was listening to ‘old people music.’ He used to cook me steak-ums and play Sade on repeat!!!!!! After a summer of that, I was hooked … Thanks, Why!!” Malice spoke of his “favorite Sade moment,” which “was when Julie Knapp brought me into her office and showed me the album cover, and I was like, “She looks better than ever, her face, complexion, the body, the hair … ” Then Julie played the single and the voice was just as melodic, soothing, and hypnotizing as I had remembered. I guess God-given talent never misses a step. Guess who’s back?”

Joell Ortiz intimated his emotional reaction to Sade’s music, revealing that it reminded him of difficult times. “I always think of the song ‘Ordinary Love’ whenever someone brings up Sade, because that song came out around the time my dad bounced. After he left, my mom used to sit in her room, getting high while listening to ‘Ordinary Love’ over and over again for weeks. That was saddest time of my young life. Whenever I hear that song, I well up with tears.”

Others who spoke on the singer’s return included Missy Elliott, Talib Kweli, Keri Hilson, and Freeway.