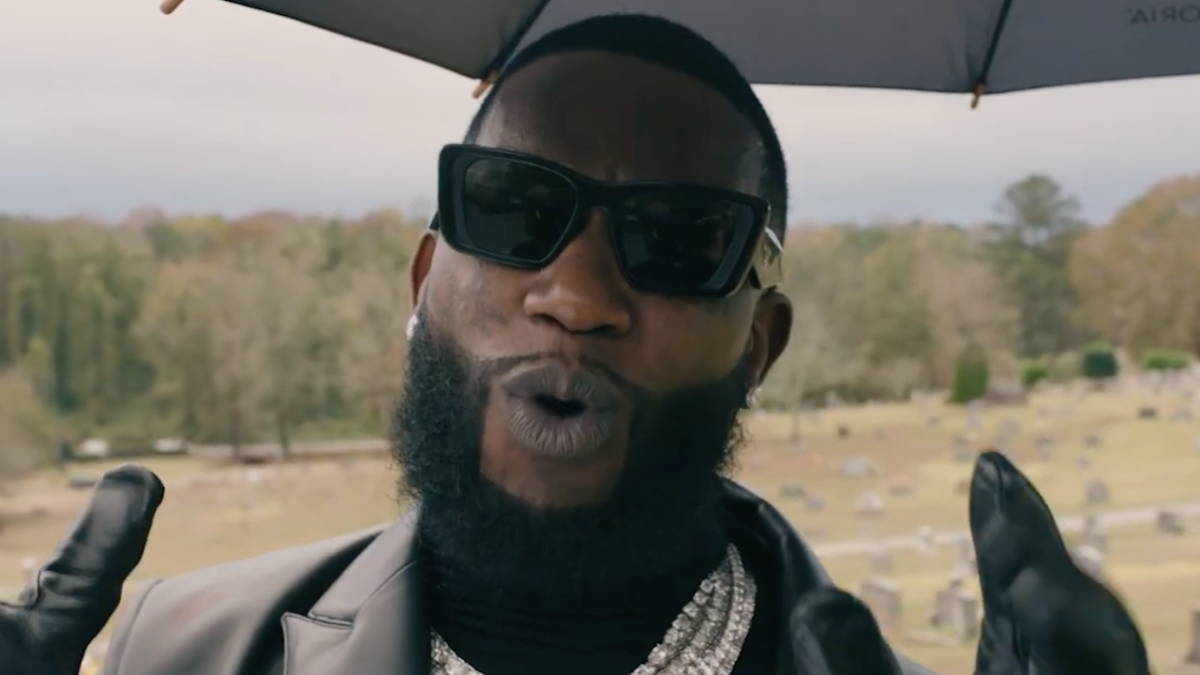 Gucci Mane has mourned Takeoff and other rap deaths on an emotional new song called “Letter to Takeoff.”

Released on Tuesday (November 15), the three-and-a-half minute track finds the Atlanta rapper paying tribute to his late friend and collaborator after he was shot and killed earlier this month. The music video includes footage from Takeoff’s funeral, along with a video of Gucci performing on stage with the late Migos member.

“Just left another funeral, I shed a tear / I’m still in disbelief, I can’t believe it’s real / I think about the memories, it give me chills / I’m wonderin’ why they left the fake and took the real,” he raps over Zaytoven production.

He continues: “Like, how the fuck we gon’ lose Takeoff? Damn, he didn’t deserve it / We don’t supposed to question God, but, damn, Takeoff was perfect.”

Gucci Mane goes on to pay tribute to other rappers who have passed away in recent years, including Shawty Lo, XXXTENTACION, PnB Rock and Young Dolph.

“See, we lost Shawty Lo, just months ago, lost PnB / This world so crazy, you can’t even take your chick to eat / They way they killed that young boy X, it had me losin’ sleep,” he laments, before adding: “It’s hard to not think about Dolph, his son and little girl / And now I think about the life I’m ’bout bring in the world.”

In the outro, Gucci Mane sends his condolences to Takeoff’s family and friends, while recalling the first time he met him in the studio.

“Takeoff, you will forever be in my heart,” he says. “It’s been over 10 years since I met you at my studio. I knew immediately you would be a star. You left behind some amazin’ memories that will last forever. There’s not a day that goes by that I don’t think about you. We talk about you still and you will never be forgotten. Love, Gucci.”

Gucci Mane collaborated with Takeoff and Migos numerous times, including on songs such as “Slippery” and “I Get the Bag.” Most recently, he featured on Takeoff and Quavo’s “Us vs. Them” from their joint album Only Built for Infinity Links.