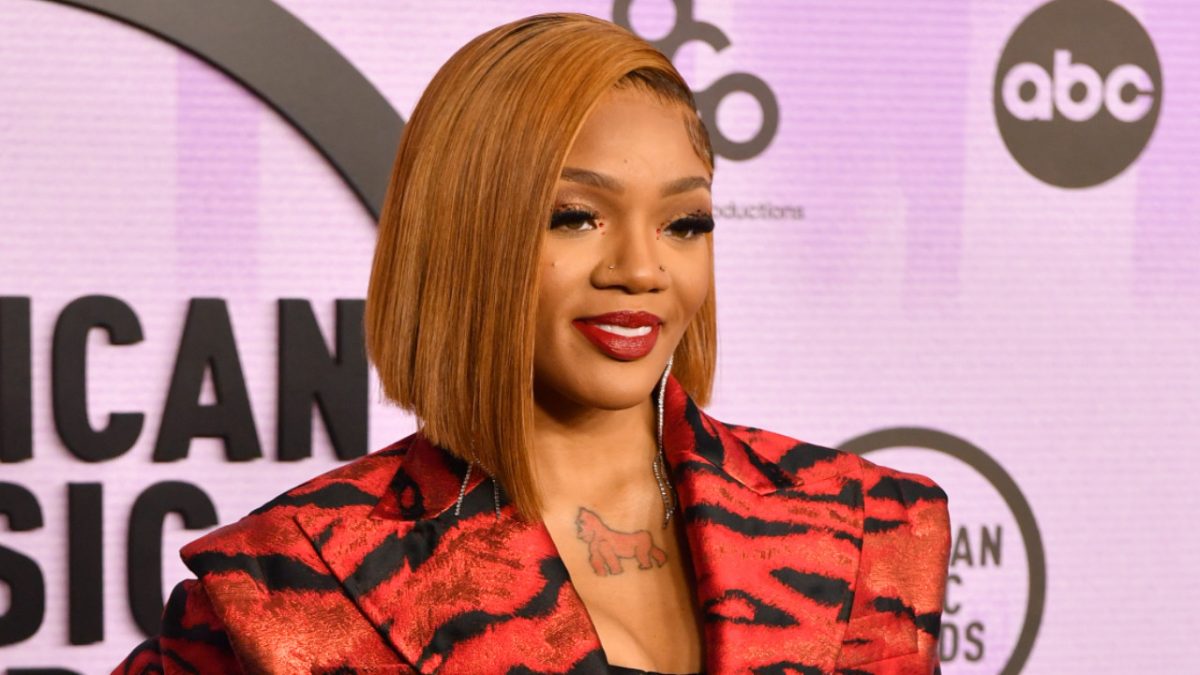 GloRilla Gifts Fan $1,000 To Help Them Pay Their Bills

GloRilla is in a giving mood this holiday season, and just made one fan $1,000 richer.

With seemingly nothing to lose, the fan went for a long-shot on Facebook by tagging the “Tomorrow 2” rapper in a post asking for a bit of financial help on Friday (November 18).

“Aye can I borrow 400 until next week?” the fan wrote, tagging Glo. “I’LL PAY BACK SUH #HELPASISTAOUT #CASHAPPME.”

Wanting to make sure her money was going to good use, GloRilla asked what the fan would be spending it on. When they answered that it was for bills ahead of their forthcoming birthday, Glo asked for proof – and seemingly got it. A short time later, the fan posted a screenshot of $1,000 on CashApp with the added message from the Memphis native, “Stay blessed.”

GloRilla has a lot to be thankful for. In addition to killing the stage with special guest Cardi B at the 2022 American Music Awards on Sunday night (November 20), she’s gearing up to hit the road on her first headlining tour. Kicking off in January in Charlotte, North Carolina, the trek will hit major cities like Las Vegas, NYC and Chicago before wrapping in her hometown of Memphis – though that date has not yet been set. Tickets are available now here.

The Anyways, Life’s Great… Tour supports her EP of the same name, which landed on streaming services earlier this month. The nine-track effort features her breakout hits “F.N.F (Let’s Go)” and the Cardi-assisted “Tomorrow 2.” HDD reports the album’s first-week sales at just over 21,000 – which garners Glo her first top 10 on the Billboard 200.

And as if that’s not enough, GloRilla is also now a Grammy-nominated artist. “F.N.F.” has been announced as a nominee for Best Rap Performance at the 2023 Grammy Awards, which will go down in February.

“The same song they was clowning me & my friends about saying we was Ugly & Dusty just got nominated for a Grammy,” Glo wrote on Twitter in response to the nomination. “WHEN GOD IS ON YOUR SIDE YOU CANNOT FAIL.”