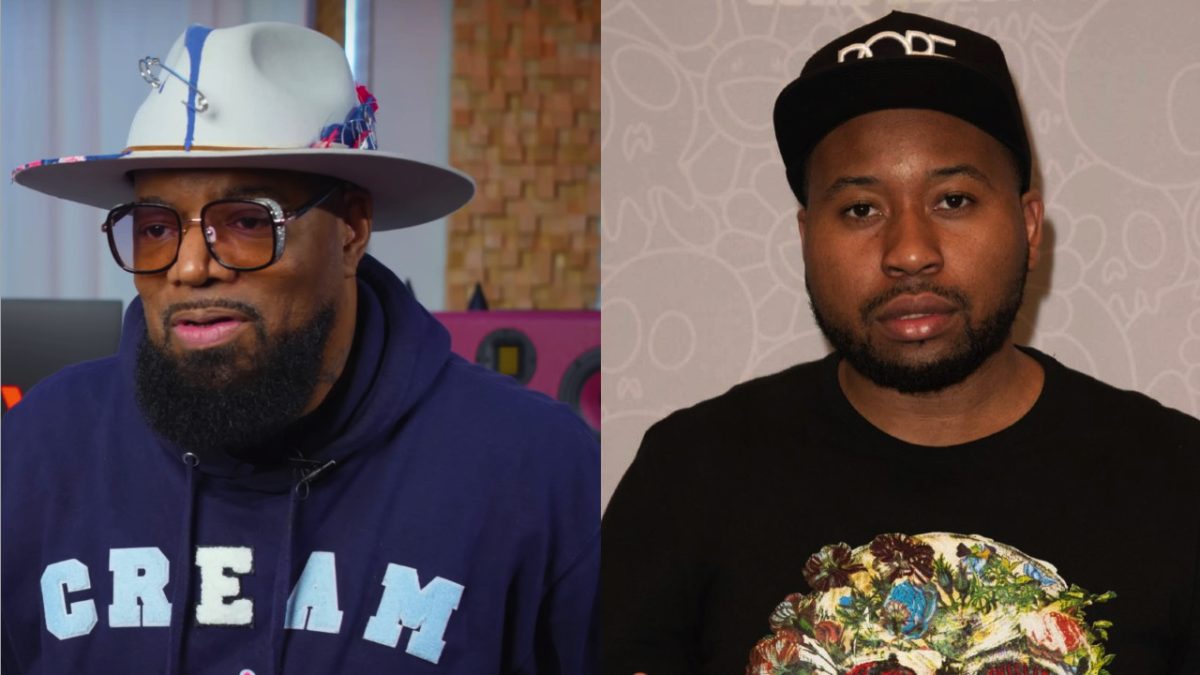 Ed Lover Calls Out Akademiks For Dusty Rapper Comments: ‘I’m The Reason Your Ass Is On TV’

Ed Lover has never been one to hold his tongue, and the legendary host has fired off some words in the direction of DJ Akademiks following his comments about older rappers being “dusty.”

In an interview with VladTV shared on Friday (November 25), Ed broke down how there’d be no Ak if it weren’t for the greats who came before him.

He went on to explain how the pioneers of any genre are never the ones who make the most money off of it, reminding Ak that there were no endorsements, festivals or anything of the sort for Hip Hop artists when they first started. Ed then added that he believes the former Everyday Struggle host should issue an apology.

“You owe all of these guys an apology. Don’t get so high up on your horse, bro. Somebody did it before you! … You are looking at the reason your ass is on television. Me, Big Tigger, everybody that came before you is the reason why you have an opportunity.

The “dusty” comments stemmed from one of Akademiks’ Twitch live streams in September.

“Them old rappers, man. Have you seen any of these old rappers who be like, yo, they’re the foundation of Hip Hop really living good?” Ak said. “Them n-ggas be looking really dusty, I kid you not. And none of y’all try to come for me ’cause I don’t fuck with y’all n-ggas either, so I’m just telling y’all the truth.”

LL Cool J quickly responded in a rare appearance on Instagram Live where he lectured the controversial media personality and went on to illustrate why he believes Akademiks is “misinformed” – making similar points to the ones Ed Lover did.

The disparaging comments even prompted an open letter from the Universal Zulu Nation, which you can read here.