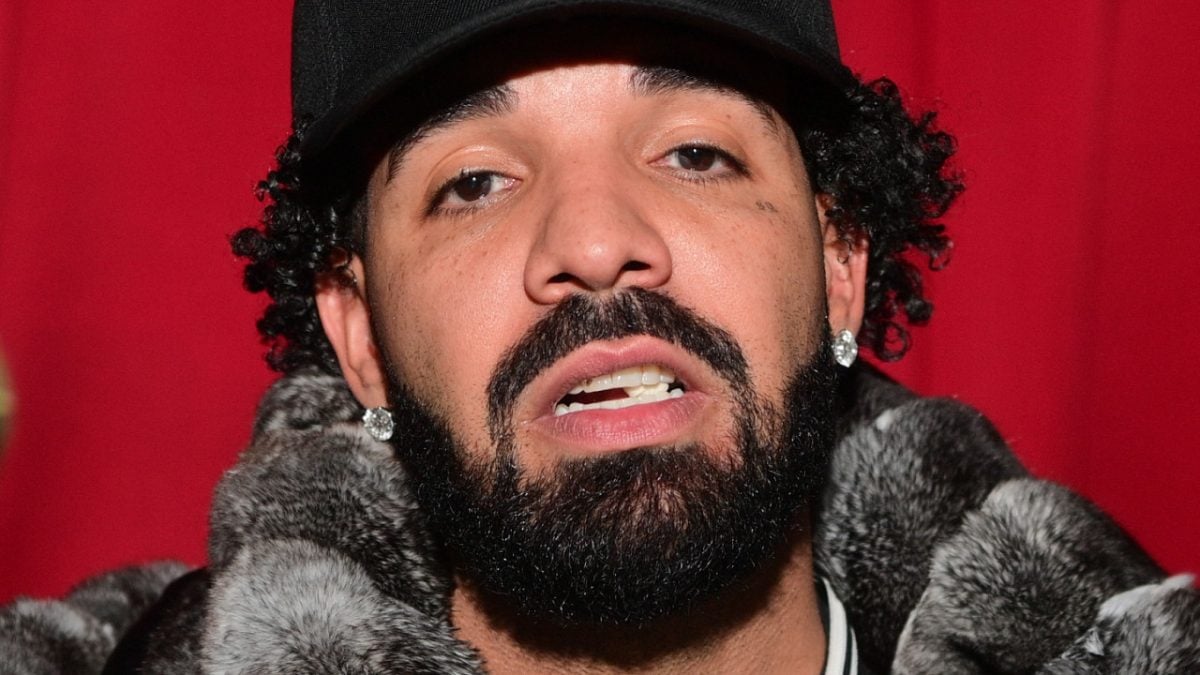 Drake‘s set of double shows at the iconic Apollo Theater have been postponed for a second time, and will now go down in 2023.

Originally set for November 11, the show got pushed in honor of TakeOff’s memorial services, and then became a pair of back-to-back concerts set for December 8 and 9. Now, Complex reports that the shows will instead go down on January 21 and 22, 2023 due to “production delays.”

“These upcoming shows for SiriusXM are so incredibly special for us. If you are going to play the world famous Apollo Theater, it has to be a world class production,” Drake, SiriusXM and Sound 42 said in a statement. “We as a team have been working around the clock not just putting together a concert but an experience our fans deserve. With that said, we are up against some production delays that are just out of our control.”

Drizzy has a ton of material he can choose to perform, but cuts from his recent collaborative album with 21 Savage could be heavily featured – considering he just named it as one of the “greatest albums” he’s been a part of and believes it could even crack the Top 3 in his decorated catalog.

“[Her Loss] is one of the greatest albums I ever made in my life,” Drake said in a recent SiriusXM interview. “I said the other day, I think this is a clear entry into my top five of my catalog — if not, top three.”

The album debuted in the No. 1 spot on the Billboard 200 – Drake’s second No. 1 of the year – with 411,000 equivalent units sold in its opening week. The joint LP also reportedly produced one of the biggest streaming weeks ever, generating around 500 million streams.

Jermaine Dupri has put his bid in to work on an album with Drake next, but with a specific R&B angle.

“Drake makes R&B records and I feel like at some point he should make a real R&B song,” JD told HipHopDX‘s Jeremy Hecht on the 2022 Soul Train Awards red carpet.

Hecht then responded saying he should produce the 6 God’s debut R&B record. “I feel like something like that would be crazy,” Dupri said.