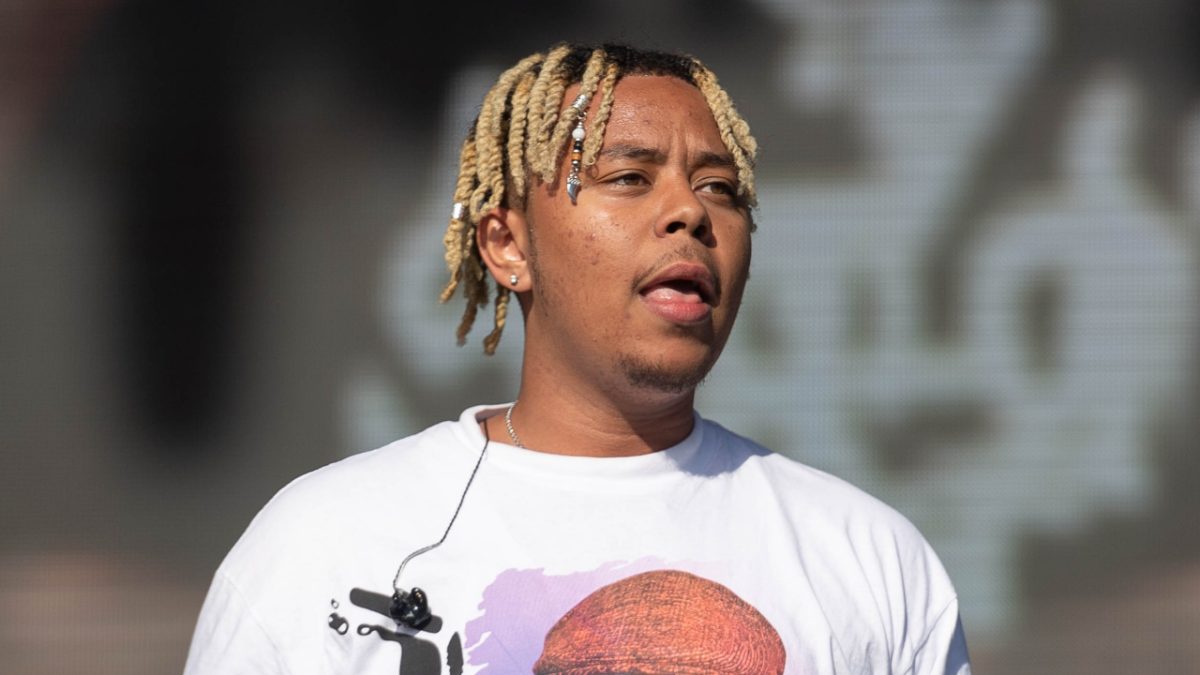 Cordae has teamed up with Puma and Goodr to give back to his hometown community.

On Thursday (December 1), the Maryland-bred rapper passed out over 200 free meals and pairs of sneakers to families in need at his old high school in the DMV.

In a video shared to Cordae’s Instagram Story, the 25-year-old MC showcased numerous grocery bags filled to the brim with fresh produce and other goods, along with over 200 boxes of new Puma sneakers.

“I’m not recording this to brag about, ‘Oh, we giving back’ and stuff like that, but more so just if you know anybody in the DMV area man that’s in need,” Cordae said as he gave a tour of his operation.

Cordae and Puma have had a lengthy partnership that dates all the way back to 2019 when the sneaker brand made the Lost Boy rapper their Youth Ambassador.

In 2020, Puma again tapped Cordae to help promote their Unity campaign, and the rapper was seen in numerous images sporting the brand’s newest looks created to represent “the athletic brand’s global heritage and the power of sport uniting our world.”

In other Cordae news, the 25-year-old surprised fans in August by dropping off two new tracks, “Unacceptable” and “So With That.”

The former YBN member told Zane Lowe that the new tracks came from him just being in his zone while in the studio.

Cordae Calls JAY-Z His Favorite Rapper While Reciting 'The Blueprint' Lyric: 'I Felt That'

“I did all of that stuff off the top. You can [ask] ATL Jacob the producer,” he said of “Unacceptable.” “I did not write a word. That was all just from the heart, literally. Me saying a couple of lines, line by line just punching in. I think it may be my most vulnerable and transparent song I’ve come out with so far.”

Cordae’s last full-length release was January’s From a Bird’s Eye View, which he later admitted wasn’t up to par with his debut album Lost Boy.

“Yo so I just drove on a lil 4 hour road trip and listened to both my albums front to back,” he wrote on Twitter earlier this year. “And fuck I must say it’s most definitely The Lost Boy > FABEV lmaooo. My bad y’all. Ima do better next time. I got sumn to prove.”