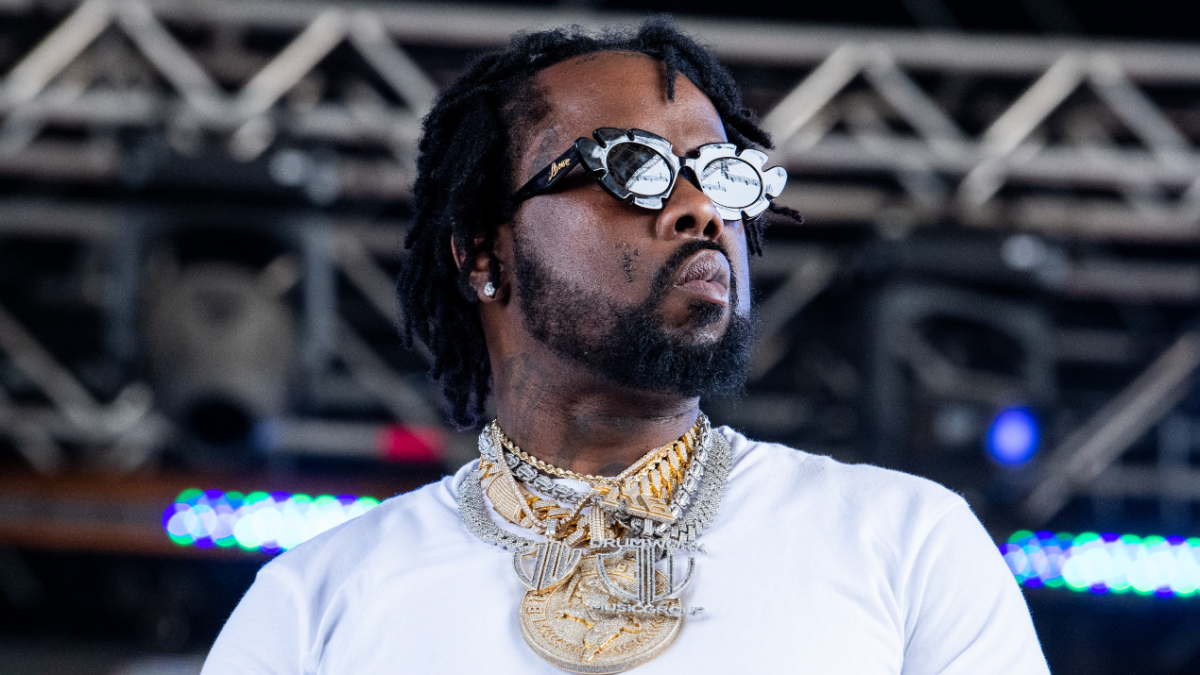 Conway The Machine is moving with a heavy heart after announcing his nephew recently passed away.

The Buffalo, New York native shared the tragic news with his Instagram followers on Thursday (December 1), posting a heartfelt message expressing his grief and pain at the sudden loss.

In his post, the God Don’t Make Mistakes rapper shared two photos of himself and his nephew, along with a video of him imparting some wisdom on his younger relative.

“Mannnnn I didn’t wanna ever have to post nothin like this,” Conway wrote. “It took me a few days, I been hoping that it was like a bad dream or some shit, like no this can’t be real… It’s been a very difficult month for me, from dealing with my mothers health, my brother Hovain passing away unexpectedly, and then the very next morning after, I get the worst phone call I could’ve EVER imagined, that my nephew lost his young life.”

He continued: “I’m hurt, I’m heartbroken, im crushed. I’m really struggling with this one. I’m confused. Like Why this had to happened to my nephew? Wondering why god keep doin this shit to me man, my fuckin heart hurts, shit it’s been broken since chinegunn died… praying for the strength of my brother dread, his son’s mother and their entire family.”

Conway The Machine continued to send his condolences to his brother, Dread, and promised to be by his side, just like Dread was when he came home from jail in 2005. The Griselda MC then called upon his late nephew to watch over and guide him before revealing he’ll be taking a break from music to process the immense loss.

“I’m not myself right now, I’m not in a good place I feel myself slipping and I need some time to myself for a few days,” he added. “I don’t wanna talk, text, Dm or none of that shit, keep that fake love over there cause I’m on some other type time rn, it’s UP.”

Sheek Louch shared his condolences by posting a series of prayer hand emojis in the comments section, while his LOX brother Styles P added: “Stay strong beloved. And love is love. My condolences and many blessings to you and yours.”

Conway is no stranger to loss, and on his latest album God Don’t Make Mistakes, he opened up about some of the most difficult moments he’s faced in life. The 40-year-old got especially vulnerable on “Stressed,” which found him wrestling with the death of his newborn son, as well as the suicide o his cousin.

“Not too long’ after my cousin hung his self / I never told nobody, but I lost a son myself / Imagine being in the hospital, holding your dead baby / And he look just like you, you tryna keep from goin’ crazy / That’s why I drink a bottle daily for all the shit I keep bottled in lately,” he rapped.

HipHopDX sends its condolences to Conway The Machine and his family.