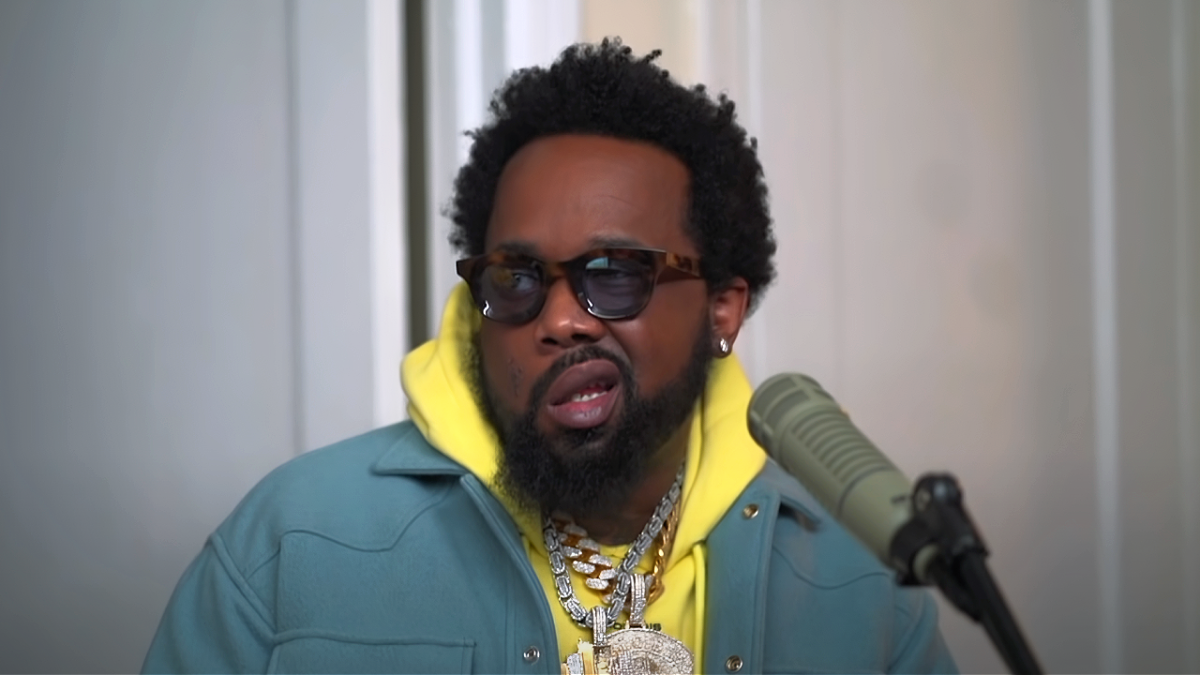 Conway The Machine has some advice to give his younger rap peers who are looking to leave the street life behind.

The Buffalo, New York native recently paid a visit to SupaCindy on Miami, Florida’s 99Jamz, where he shared his thoughts about rappers who are still knee-deep in the streets while trying to find their way in the rap game.

Cindy mentioned how hard it is for her to uplift up-and-coming Florida rappers due to them being plagued by issues from their past, whether it be getting locked up or dealing with beefs from their block. Conway knows that predicament all too well, and admitted it’s “tough” for artists to escape he streets.

“It’s definitely harder than it seems,” the Griselda MC said. “It seems easy, like, ‘You famous now, you gettin’ money!’ A lot of these guys, man, they’re really outside, really tapped in. You gotta respect the code if you know what that life about. It’s codes, and they live by it and stand by it.

Conway The Machine continued to make his point by urging rappers to focus on the bigger picture and “change the[ir] mentality” to avoid the streets from getting in the way of success.

“You gotta know what to bring with you and what to leave out,” he added. “You’re doing business now. You’re becoming a brand, you’re becoming bigger than the hood. You’re creating generational wealth and changing lives, whether you know it or not. So we gotta keep you here until the bros that’s around that keep their guys with them understand it.

“We as the homies, we gotta protect the brand, protect the bag. That means we gotta switch up how we move and everything just to prevent a lot of this. It’s just things we can do a lot differently, but we gotta change the mentality first.”

Conway also stated the responsibility equally falls on the crew when it comes to maintaining the peace. He believes an entourage doesn’t have to be always active and should focus on protecting and uplifting the brand instead of doing things to hurt it.

The 40-year-old has been adamant about turning his life around and teaching the new generation to embrace positivity, good health and wellness, as he made clear on his latest album, God Don’t Make Mistakes.

The project finds Conway peeling back the layers and opening up on songs such as “Guilty,” “So Much More,” “Stressed” and more.