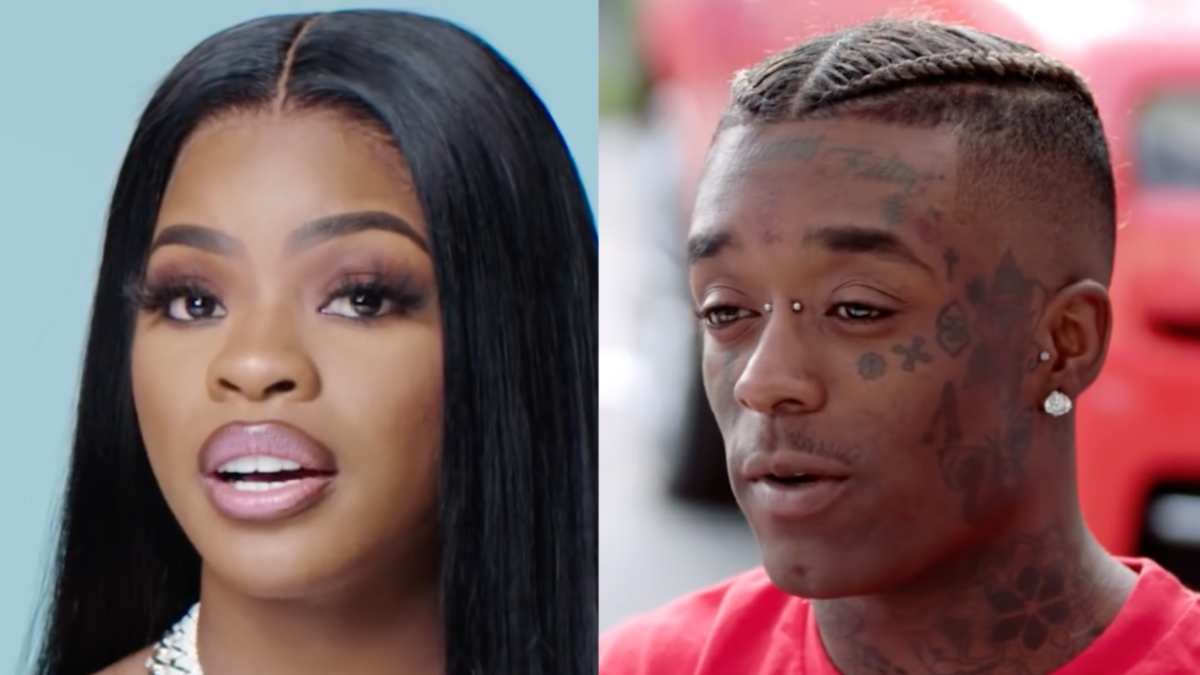 The Miami rapper took to Twitter on Tuesday (November 22) to share a tweet with her 2.6 million followers that simply read: “SINGLE!” suggesting their relationship has come to an end.

Uzi and JT previously sparked breakup rumors in August 2021 after the pair unfollowed each other on Instagram. Then in April this year, Uzi claimed JT broke up with him “over this dumb ass shit I don’t do.”

Lil Uzi Vert has yet to respond to JT’s tweet.

JT and Lil Uzi Vert had been dating for over a year, with the couple not holding back when it came to luxury gifts. To celebrate JT’s 29th birthday in December 2021, Uzi spent over $350,000 spoiling the City Girls star, buying her a black McLaren 720S and renting out the entire Nickelodeon Studios Park at the American Dream Mall in New Jersey.

Just over three months ago, JT called Lil Uzi Vert a “dream come true” and “one of my greatest rewards” in her life while celebrating the “Money Longer” rapper’s birthday.

“I love you uzi,” she wrote at the time. “I’m crying making this post because you are literally a dream come true! I feel like with everything I been through in life you are one of my greatest rewards! I wake up everyday to either your frown or smile …either works for me, as long as you’re right there.

“Uzi literally would do any and everything for me,” she said. “But I don’t flex it no mo. We live together, he pay all the bills. I don’t pay a bill. I don’t even know what the first of the month is! That’s real City Girl shit! Like I don’t pay a bill, I’m put up. Because bitch, who doin’ that?”