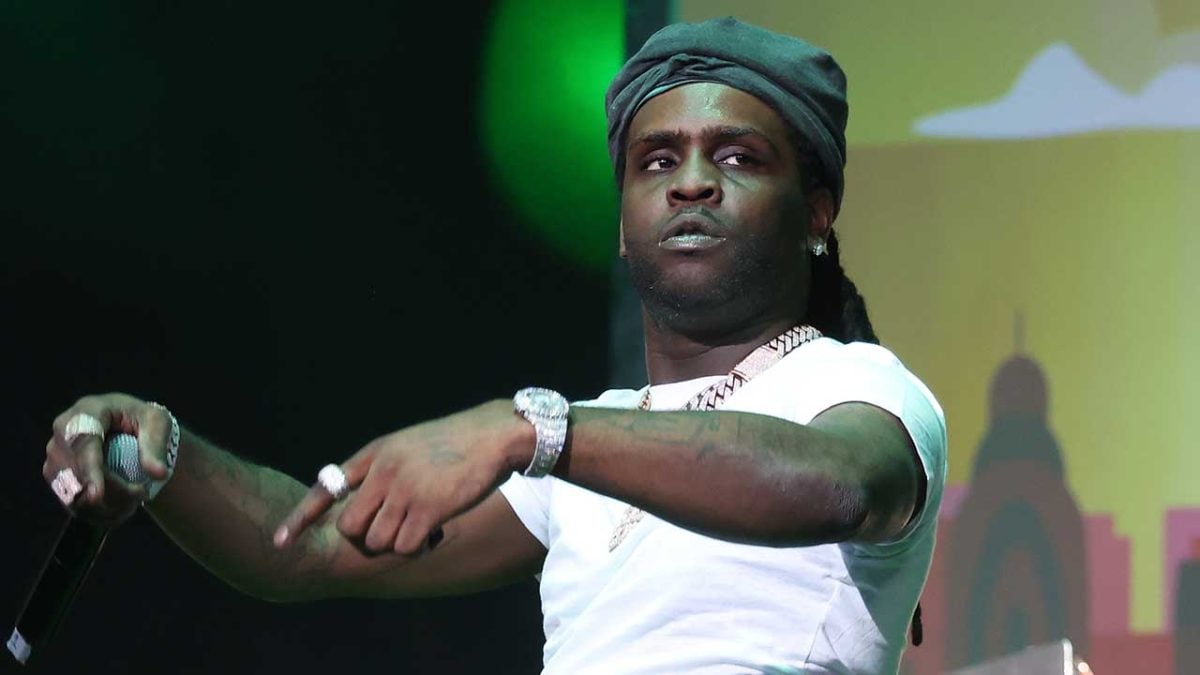 Chief Keef’s Finally Rich album arrived almost a decade ago, and now the seminal drill project has been certified platinum.

The Recording Industry Association of America (RIAA) announced on Wednesday (November 30) that the Chicago native’s major label debut has officially surpassed one million units in the U.S. and is now platinum.

While Finally Rich may have finally been certified platinum, some fans argued it’s been “diamond in the streets” for years.

Chief Keef’s debut album, Finally Rich, has officially been certified platinum by the RIAA — just days before its 10th anniversary 💿

Prior to picking up a platinum plaque, Finally Rich surpassed one billion streams on Spotify on November 12, according to Chart Data.

In March, Keef dedicated his set at the Smoker’s Club Festival in California to performing material from Finally Rich.

Legal issues continue to plague Chief Keef, who ran into some legal trouble last month when a California judge issued a $10,000 bench warrant after he failed to show up to court on November 2. The hearing stemmed from his DUI arrest in June 2021.

On the music side, Sosa is currently gearing up to deliver his new album Almighty So 2 on December 16 via his 43B label. The project boasts 17 tracks in total and includes previously released singles such as “Tony Montana Flow” and “Racks Stuffed Inna Couch.”