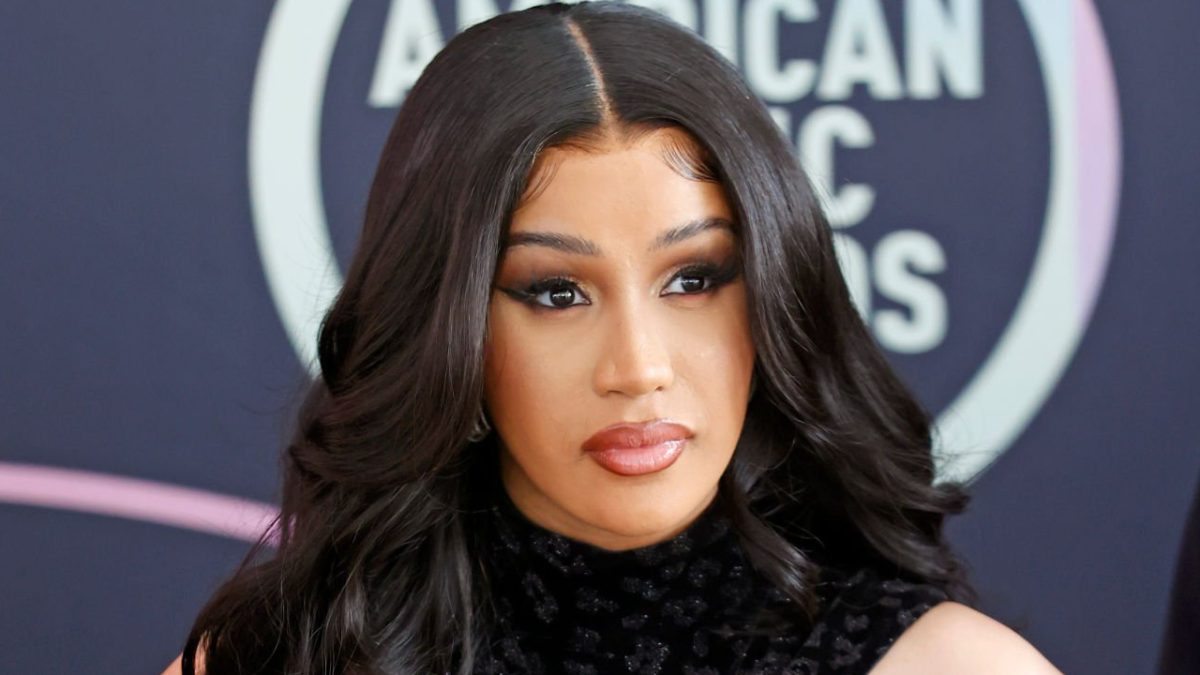 Cardi B Admits Anxiety Is Behind Album Delay: 'Everybody Critiques Everything I Do'

Cardi B has chalked up the long await for her sophomore album to her battle with anxiety.

The Bronx bombshell had a heart-to-heart with the Bardi Gang on Instagram Live on Tuesday (December 6), where she explained that a myriad of factors have contributed to the album’s delay, including her lack of confidence in the quality of the music she’s recorded, fear of criticism and having separation anxiety over being away from her two children.

“I’m just a mom and I do have anxiety. I’ve been having a lot of anxiety, because I know right after I drop my album, I have to go out on tour and I have bad separation anxiety from my kids,” she admitted.

Cardi went on to reveal that music feels like a “job” to her these days, although her recent $1 million, 35-minute performance reminded her how much she loves being on stage.

“Making music to me has become like a job that gives me anxiety because everybody just critiques everything that I do,” she continued. “It just like, sometimes you don’t want to do something that gives you that much anxiety, so I just be freezing myself, but I have to let that go. I have to release more music — I have to go out there.”

Despite her career inhibitions, Cardi B also set goals for herself for the next two years. In 2023 she aims to buy a house in Los Angeles, while in 2024 she has dreams of purchasing a penthouse in New York City.

When she finally does unleash her Invasion of Privacy follow-up, Cardi will be represented by a new management team having joined Irving and Jeffrey Azoff’s Full Stop Management last month.

Look for the LP to arrive in early 2023 via Atlantic Records.