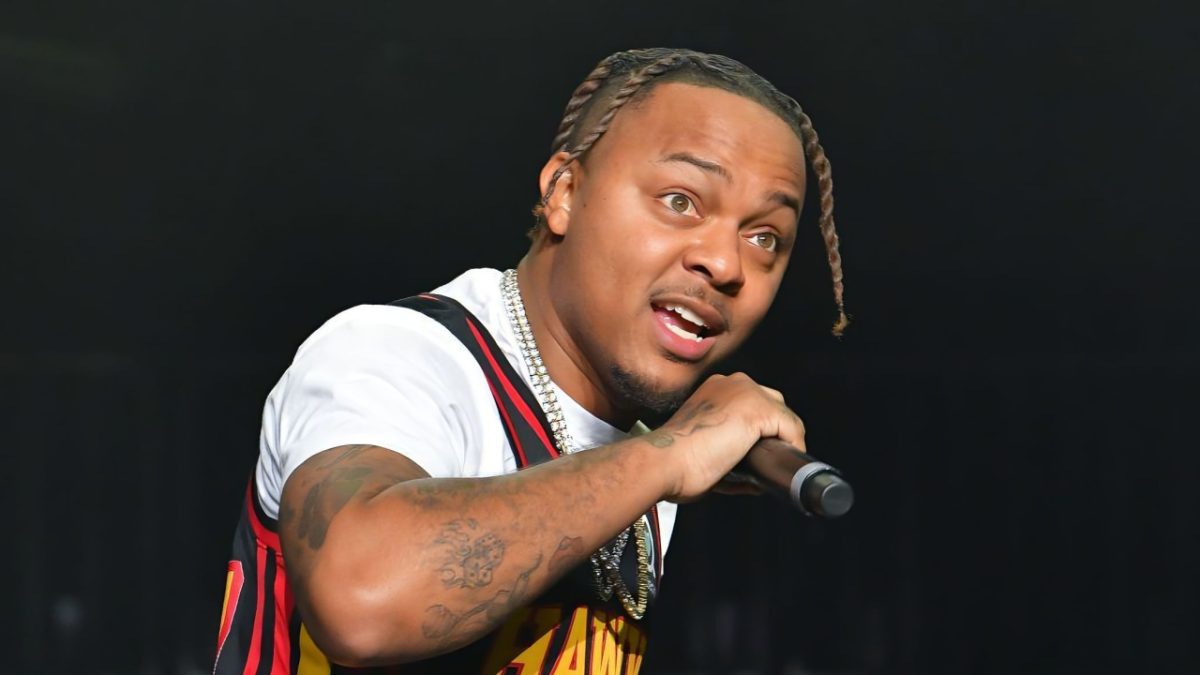 Bow Wow has issued a warning as families across the U.S. gather to celebrate Thanksgiving and share some of their family moments with social media.

In a since deleted Instagram Story, Bow Wow made a strongly worded request to those who aspire to being food photographers during the holidays.

“PLEASE NO F’D up plate pictures this year,” he wrote. “I be thinking folks fuck up the food on purpose to be a meme. TIRED OF SEEING BURNT TURKEYS AND FUCKED UP MAC AND EVERYTHING ELSE [crying laughing emoji].”

A couple of fans in The Shade Room‘s Instagram comments section of the repost of Bow Wow’s PSA echoed his sentiment, with more than one person suggesting people bypass the plate pics altogether.

“How about no plates period?… We all eating the same dayum things,” read one comment with over 1,200 likes.

Others, however, took the opportunity to poke fun at Bow Wow and his statement. “The people that ain’t cooking not one thing always got the most to say,” replied on IG user, while another commented: “He look he been eating plenty of plates lately.”

More than one individual found Bow Wow’s suggestion that people are intentionally wasting food for likes to be “outrageous.”

“Whoever purposely fucks up food has to be rich because groceries are in the price range of mortgages atp in life,” one person wrote. “I damn near fainted seeing $6 for a dozen of eggs the other day.”

Another IG commenter quipped: “Burning food for a meme is outrageous [crying emoji] especially on Thanksgiving.”

Bow Wow Tries Oysters For The First Time: 'This Was Torture'

The internet hasn’t been the friendliest of places for Bow Wow of late. Most recently, he found himself in a war of words with AEW diva Jade Cargill, which started with him shooting his shot.

The conversation escalated when the pro wrestler declined his advances by taking a shot at Bow Wow’s bank account. And while many believed the exchange to have been all in fun, things to a turn in real life when Jade Cargill confronted Bow Wow in person backstage at the Millenium Tour’s stop in Miami.

The face to face exchange eventually made its way online, drawing plenty of comments from fans, including some who believed the whole situation was staged.

“He about to sign a deal with AEW. Bow Wow loves wrestling it’s setting up a story line,” one fan wrote, while another added: “Y’all don’t recognize promo when y’all see it? I really can’t stand this planet.”