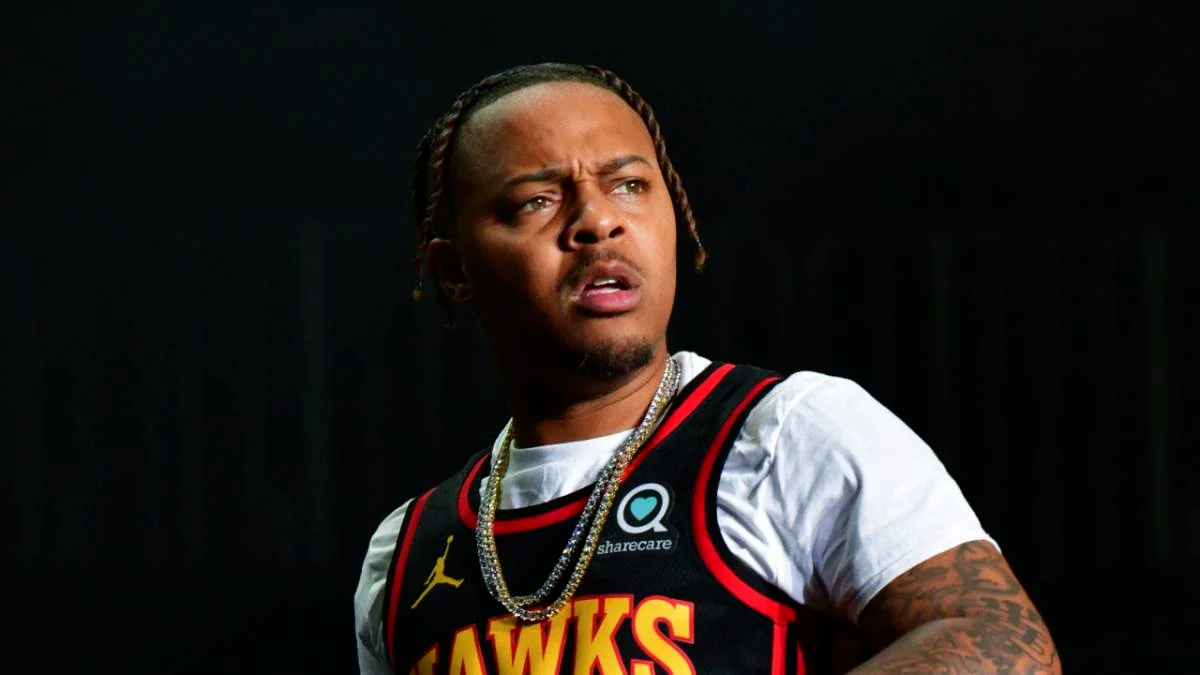 Bow Wow was confronted by All Elite Wrestling (AEW) superstars Jade Cargill, Red Velvet and Kiera Hogan backstage during a concert as Cargill reignited her feud with the rapper/actor in person.

Cargill pulled up on Bow Wow backstage on his Millennium Tour stop at Miami’s FTX Arena on Sunday (November 20), just a few weeks after their Twitter back-and-forth.

Footage surfaced of Cargill in a heated argument with Shad Moss as the chaos reached a boiling point and Cargill, along with her wrestling companions, had to be escorted away by security and popcorn began flying through the air.

Some thought the issues they have could be legit while others chalked the scuffle to being a promo for Bow Wow’s eventual storyline as part of AEW, which he’s talked about his hopes to join in the past.

“He about to sign a deal with AEW. Bow Wow loves wrestling it’s setting up a story line,” one fan wrote in TheShadeRoom‘s Instagram comments section, while another added: “Y’all don’t recognize promo when y’all see it? I really can’t stand this planet.”

Hours prior to the altercation, Cargill replied to Bow Wow on Twitter after he congratulated her on winning the AEW TBS Championship.

“Shut up,” she responded matter-of-factly.

Last month, the Like Mike star shifted his focus from feuding with wrestling superstar Swerve Strickland to shooting his shot at Jade Cargill on social media. However, Cargill swiftly shut Bow Wow down and explained she already had a man.

“After my first win i just wanna take you out somewhere…. @Jade_Cargill,” he confidently wrote to Twitter.

Cargill responded by taking a shot at Bow Wow’s bank account: “You can’t afford me Bow. Thanks but no thanks.”

Bow Wow remains on The Millennium Tour alongside Mario, Keri Hilson and others for the rest of November, but don’t be surprised to see him make an AEW appearance next year when his schedule opens up.