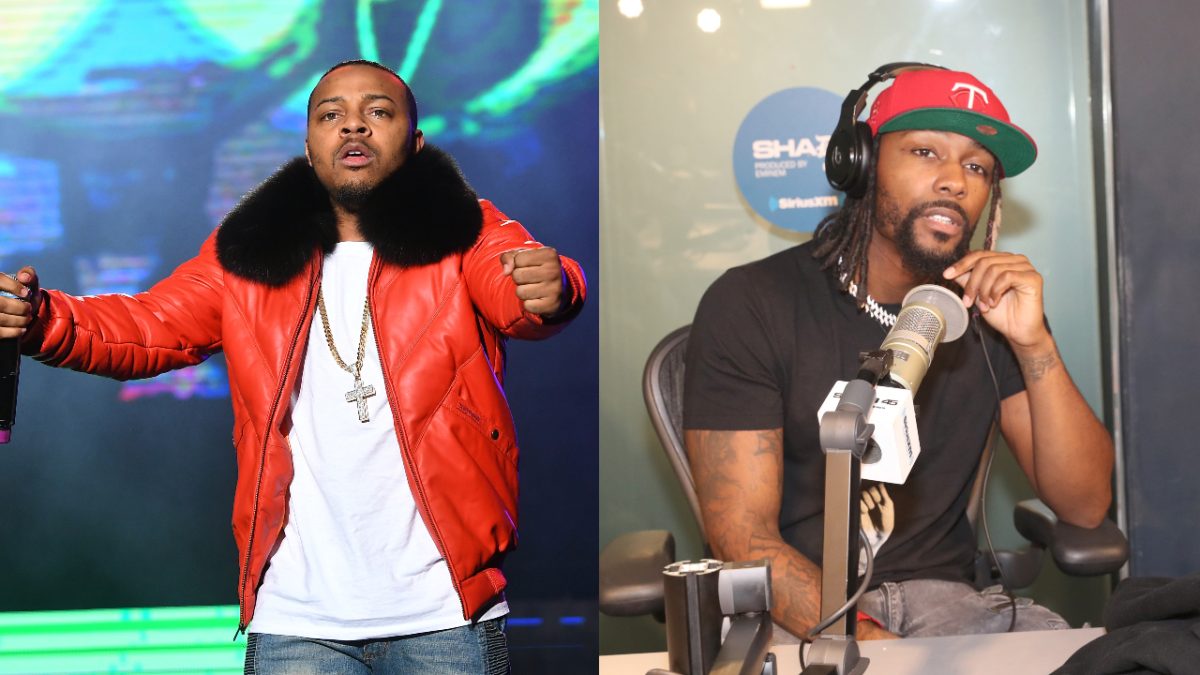 Bow Wow has issued a response to Swerve Strickland, who challenged the Ohio rapper to a wrestling match on Sunday (October 30).

Strickland had appeared on the Hey! (EW) YouTube channel and during his time on the program challenged Shad Moss to a showdown.

Bow Wow first announced his plans to become a professional WWE wrestler last February shortly after dropping off his final album, Before 30. He’s continued to speak on this dream and once shared his hopes of raising the tag-team championship belts alongside Rey Mysterio Jr. Last March, it was confirmed by Wrestling Inc. that the rapper was training with WWE Hall-of-Famer Rikishi.

“I’m very excited to be able to be the guy to be able to give him this knowledge and help train him,” Rikishi told the outlet. “For me, it’s good for business. If Bow Wow can come into our industry and put asses in seats at WrestleMania, then why not? And everybody should motivate him or help him because him coming in, or anybody coming in from Hip Hop or the movie industry into our industry, obviously they’re green and they need to be smartened up.”

He added, “But I’m going to train him like I train all my students. We know his celebrity status, but in order for him to really understand the industry correctly, we got to put that all aside. He’s got to understand what it is when he gets in the ring how to protect himself, how to be a storyteller and all that theatrical movement.”

Rikishi went on to say that he actually met the Like Mike star when he was a child back in 2000.

“20-something years later, I see this tweet come up and I just put a message out to him,” Rikishi said. “I just felt like I knew this kid for a long time and again my passion for the business and for those coming in, I just felt obligated to teach him the right way.”

While Bow Wow seems confident he can handle himself in the ring, it turns out the one thing he can’t handle is eating oysters. He posted a video on Instagram of him trying to popular seafood for the first time in August, and he nearly keeled over.

“So I’ve entered this new faze of my life where im trying foods i know i would never eat,” Bow Wow wrote in his caption. “Having dinner at my boys crib and maaaan! I never had oysters YOOOOO! First n last! Too extreme for me @christhunder @chris.casey @amoeller this was torture hahaha.”