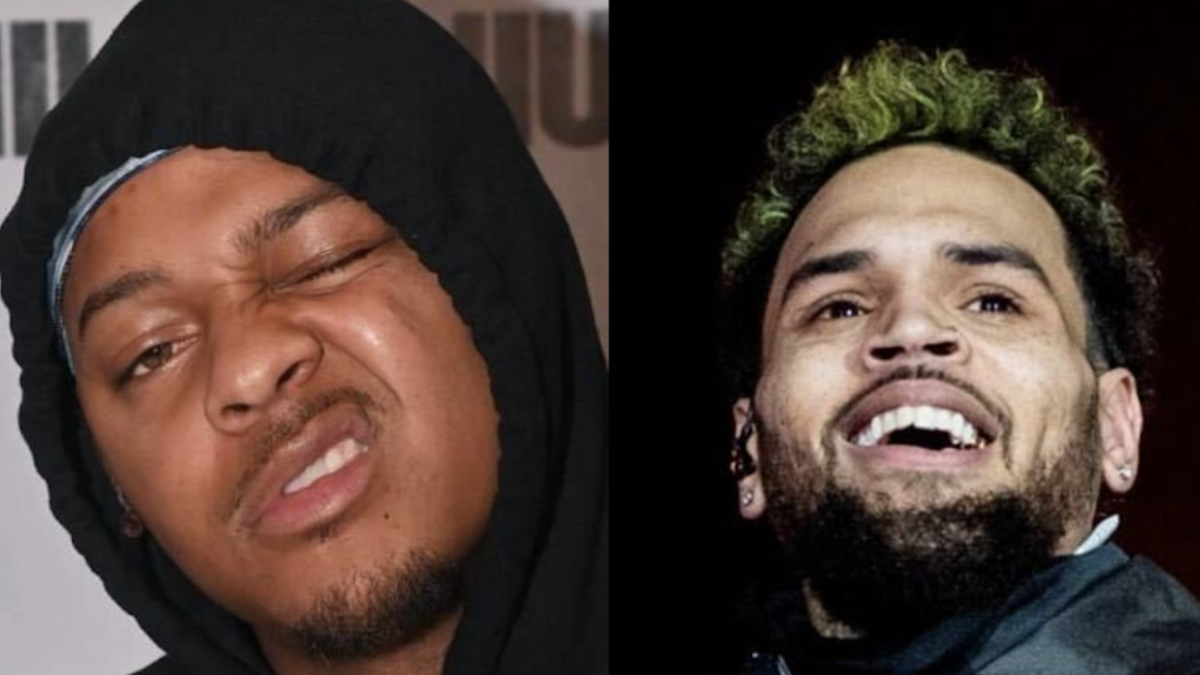 Bow Wow Salutes Chris Brown For Millennium Tour Support: 'Only Friend I Have In This Industry'

Bow Wow recently shouted out Chris Brown for being his only real friend in the industry during the last stop on the 2022 Millenium Tour.

The show of appreciation happened right after Bow Wow took the stage at the Oakland Arena in Oakland, California and Chris Brown embraced him backstage. The Virginia native caught the show as a special guest, and Bow Wow couldn’t be happier seeing his friend.

Bow Wow shared the moment on his social pages with a caption that celebrated his close friendship with Chris Breezy, which goes as far back as the early 2000s.

“Only friend i have in this industry … and we never switched up,” Bow Wow wrote. “Day 1s. My dawg came to support me last night! @chrisbrown #millenniumtourturnedup.”

Only friend i have in this industry … and we never switched up! Day 1s. My dawg came to support me last night! @chrisbrown #millenniumtourturnedup pic.twitter.com/SbNev4I4CF

Chris Brown and Bow Wow have recorded several songs together, including “Run It (Remix),” “Shortie Like Mine,” “Ain’t Thinkin’ Bout You” and more.

However, in 2018, Bow Wow allegedly hinted at a bump in their relationship on the song “Drunk Off Ciroc.”

“I skipped a show just so I could see you Chris / Day ones, me and you been through a lot of shit / No matter what you gon’ always be my little brother / And it kill me when we in public and we ain’t speaking to each other,” Bow Wow raps on the song.

The two have patched things up as they had a moment backstage. Bow Wow also shared footage of the celebration backstage at the end of the show with someone from his team pouring water all over him.

The tour almost didn’t happen after Bow Wow threatened to call it off due to previous experiences on the tour from past years.

“Too much bitching and complaining on this tour,” Bow tweeted. “Im bussn cats asses every night! Every night they try and complain and take something away from me! I give 1000% and yall know it! ATL I hope yall show together! Ima buss yall ass for 45 mins straight! Try me!”

Bow Weezy also wasn’t happy about only getting to perform for 15 minutes when his tour mates got longer sets.

“This might be my last show,” Bow wrote, saying that the only way he’d continue is if he gets 45 minutes on stage. “I’ve had enough.”