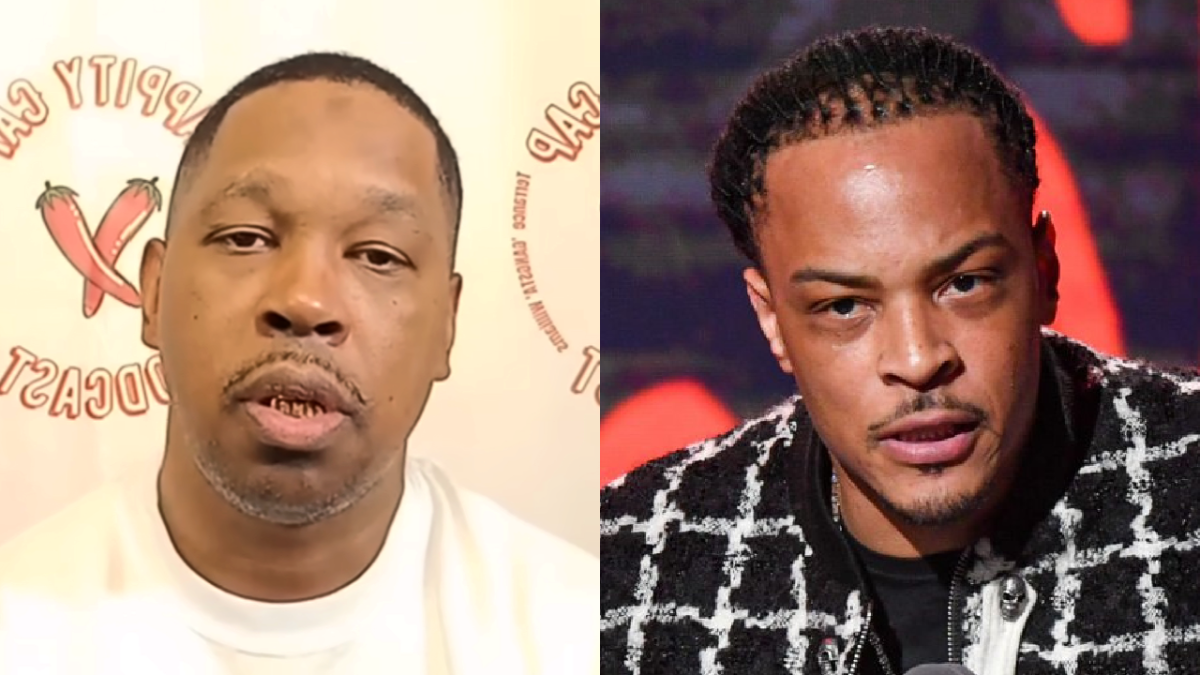 Birdman’s brother Terrance “Gangsta” Williams has shared his thoughts on T.I.’s recent confession that he once snitched on his dead cousin to avoid jail time.

In a resurfaced clip from an August 2020 episode of his expediTIously podcast that went viral this week, the Atlanta rapper recalled pinning a gun case on his late cousin Toot in the early 2000s, prior to his music career taking off.

Tip explained that both he and Toot were facing gun charges after police pulled them over and discovered a gun in their vehicle. Toot passed away before the case went to court, so T.I.’s lawyer advised him to say the weapon belonged to his deceased relative to avoid getting locked up.

“My lawyer said, ‘Well, you know, I could make everything go away if it was Toot’s, it was Tremel’s,’” he said. “After he had passed, I had a talk with him. Toot said, ‘I’ll take all the charges you got! If you can walk away free and put it on me, goddamn right! ‘Cause I’ll be damned if they gon’ come and muthafucking extradite me from here!’”

In a response video uploaded to YouTube on Monday (December 5), Terrance “Gangsta” Williams compared Tip’s snitching scenario to his own, which involved him providing information on dead friends to prosecutors in regards to two murders.

“I never mention that I got out of prison just by telling on the dead,” Williams clarified. “Go back to Vlad, do your homework, I said I got out under The First Step Act…and that was part of the reason I got out cause that was put into motion. Go back and do your homework.”

He also brought up allegations that Lil Durk snitched on King Von following his November 2020 murder, asking: “I am just here to see: is there a difference to what T.I. admitted to doing, what I did and what Lil Durk did?”

Birdman’s brother went on to say that regardless of what people think, he “owns up” to what he did and that he’s in “his own lane.”

As for T.I., the King rapper made it clear during the aforementioned podcast episode that he doesn’t consider what he did to be snitching.

“Hell nah. Don’t nobody know about that, I just volunteered this information,” he said. “That’s the only time I done ever said or gave information, because that’s my big cousin. He was dead and he told me that it was OK.”