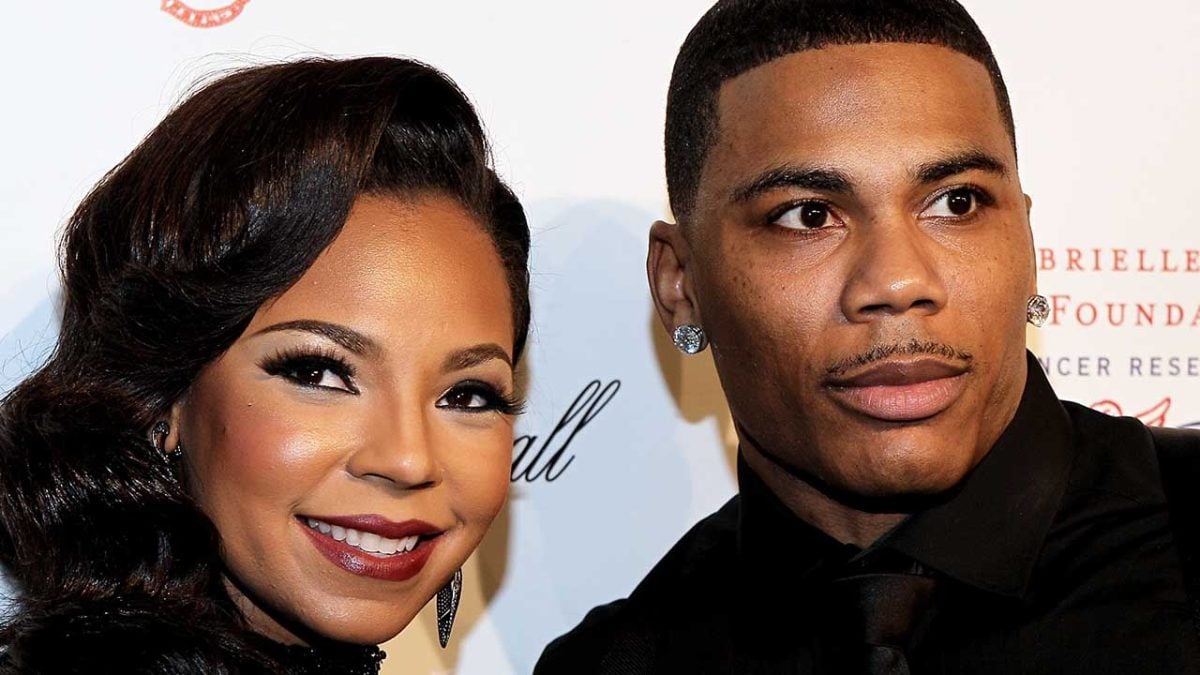 Nelly and Ashanti delivered a steamy performance together over the weekend, which has left fans hoping for them to rekindle their romance since the chemistry is clearly still there.

The former couple hit the stage as part of Power 98.3 and Power 96.1‘s “Under The Mistletoe” concert series in Glendale, Arizona on Sunday evening (December 4).

Footage of Ashanti grinding on Nelly while performing their 2008 collaboration “Body On Me” quickly went viral on social media, as many fans flocked to social media to call for the Hip Hop and R&B stars to get back together.

“I mean, there’s Ben & Jen.. can we get a Nelly & Ashanti reboot pleaseeee,” another fan wrote on Twitter, referencing Jennifer Lopez and Ben Affleck reconnecting after two decades last year.

Of course, some fans threw shade at Irv Gotti in the process as they suspect the Murder Inc. boss won’t be too fond of the clip.

“That clip with Ashanti and Nelly is gonna have Irv Gotti fighting and screaming in his sleep,” one Twitter user joked.

Earlier this year, Gotti disclosed intimate details about his alleged fling with Ashanti on Drink Champs, claiming her 2002 hit “Happy” was created after they had finished having sex.

He also revealed he found out about Ashanti dating Nelly by seeing the two artists attend an NBA game together that he was watching on TV at home. The couple dated on-and-off for about 11 years after meeting in 2003.

Days after his comments, Ashanti and Nelly reunited on stage in Oakland, and the Country Grammar rapper made sure to jab Irv over the courtside revelation.

“I got floor seats to the next game,” Nelly said as Ashanti walked off stage, prompting a laugh from his ex-girlfriend.

While Ashanti and Irv Gotti have since gone their separate ways, the singer admitted that she’d be willing to be cordial with her former label boss in the future — despite the nasty grudge she believes he still holds against her.

“Things will never be the same ever, but as far as being at peace and cordial, is it a possibility,” she said in a recent interview with The Breakfast Club. “I’ve tried, you know — for years consecutively I was told, ‘I’m not gonna do this and I’m not gonna do that.’ A year goes by and you do it.”