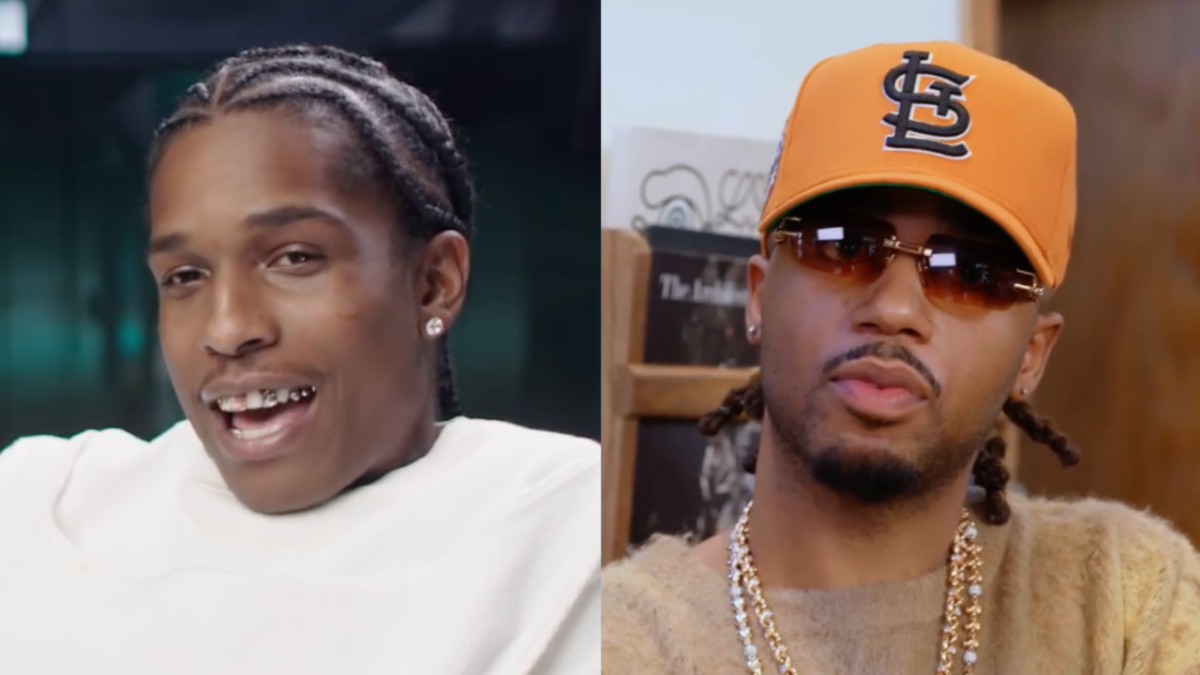 A$AP Rocky has teased a “big Metro Boomin presence” on his forthcoming album.

During a recent interview with GQ, Rocky revealed the Atlanta producer is so involved with the project, it might as well be considered a collaborative effort — which is something the late A$AP Yams would have wanted.

“I’m gonna put it to you like this: This next album needs to be just called Flacko Boomin, you hear me?” he said. “Most artists wanna make [collabs just because they’re hot]. For us, it’s like, that’s really my n-gga.”

He added: “Yams linked me and Metro in 2012. This is before he’s working with a lot of people in Atlanta. He was still in college. A$AP Yams told me Metro was gonna be Metro. He was like, ‘This is the kid I’m telling you.’ So, Yams wanted this.”

A$AP Rocky also reflected on the death of Migos rapper Takeoff, who he met through Metro Boomin. The pair worked together for the first time in 2022, collaborating on “Feel the Fiyaaaah” from Metro’s Heroes & Villains album — and it sounds like there’s more where that came from.

“‘Unfortunate’ is not the right word,” Flacko said. “It’s heavy, bro. I’m not about to gas it like I knew Take very well. I’d met him throughout the years but I never got to work with him on a one-on-one basis until a few months ago. We lost somebody ill and I’m still not over what happened to him. And I’m really sorry for that loss. I can’t thank Metro enough for linking us.”

He continued: “Me and Take were there [in the studio], on different occasions, for [up to] 10 hours. It was crazy. He takes his time with his flows. And when it’s done, and he put that patent on it, it’s over. We got other shit, and it’s crazy. You gon hear it.”

A$AP Rocky shared more details about his upcoming album — the long-awaited follow-up to 2018’s Testing — in a separate interview with Complex, revealing the project is around the corner.

“We’re [still] wrapping the album now,” he said. “Like I told everybody last time, the Rolling Loud performance was my last performance until the album was wrapped. And now it’s about time that we start dropping songs and getting prepared for the rollout. There’s a lot in store, and I’m excited about everything.

“Without giving out too many surprises, it’s some cool shit in store. And it’s not a situation where they are going to have to wait long. It’s like ASAP, no pun intended.”

Revisit “Feel the Fiyaaaah” below.