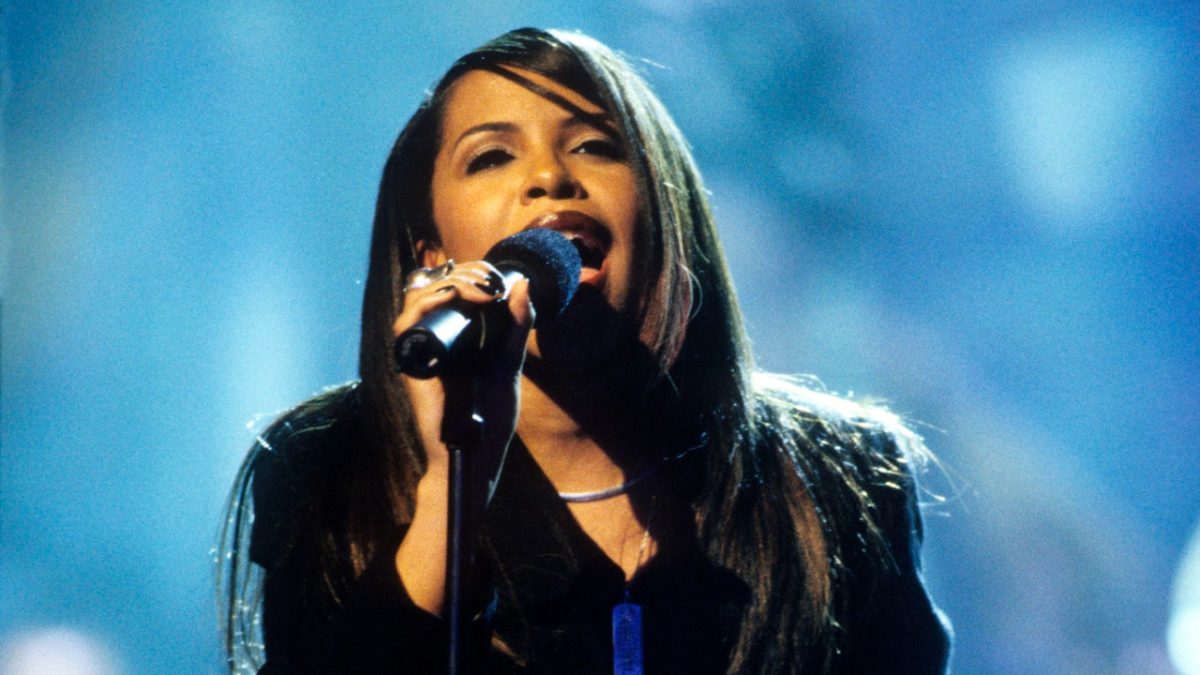 Aaliyah has been gone nearly 23 years, but her dedicated fan base is making sure her memory lives on with a petition to get her inducted into the Rock & Roll Hall of Fame.

Created with Change.org, the petition has garnered nearly 7,000 signatures as of Tuesday (January 24). In the description, its creator Albert Tsibu wrote about Aaliyah’s influence on the likes of Beyoncé, Rihanna and Drake, and made a case for her induction into the prestigious museum.

“Aaliyah broke barriers, ground & records within her music and still continues to influence many acts within the R&B, pop & hip hop landscape,” Tsibu wrote. “Everyone from Beyoncé, Rihanna & Drake to Normani, Billie Eilish, Ariana Grande & The Weeknd among many other popular artists whom all have credited Aaliyah as a source of inspiration to their music and careers.”

It continues: “As a legion of loyal and dedicated fans, many of Aaliyah’s posthumous tributes and accolades over the years have come to fruition due to our hard work, diligence and patience. Aaliyah being inducted into the Rock & Roll Hall of Fame would not only be fitting for a musical legend but well-deserved for someone who is still influencing a new generation of artists and musicians with her innovative body of work that stands the test of time to this very day.”

Aaliyah became eligible for the Rock & Roll Hall of Fame in 2019 when her debut album, 1994’s Age Ain’t Nothin But a Number, turned 25. Per the organization’s website, “To be eligible for nomination, an individual artist or band must have released its first commercial recording at least 25 years prior to the year of nomination.”

Eminem was among the inductees in the Rock Hall’s 2022 class, alongside music legends Lionel Richie, Jimmy Jam and Terry Lewis, Dolly Parton and Harry Belafonte. At the ceremony, Dr. Dre welcomed his former protégé with a speech that highlighted Em’s impact on the rap game.

“Over 20 years ago, Jimmy Iovine, who is also one of tonight’s inductees and one of my best friends, played a demo tape for me from a guy who called himself Eminem,” Dre said. “The first thing I said when I heard it was, ‘What the fuck did he just say?’ I loved it so much that I couldn’t stop listening to it.

“A few days later, Jimmy called me and said, ‘You know he’s a White guy, right?’ Fucked me up!” the Aftermath mogul continued. “Looking back, I don’t know why it didn’t cross my mind. He certainly didn’t sound like a Black rapper, especially because of what he was saying. I guess it was my ignorance at the time, thinking that if you’re a really good rapper, you must be Black.”

After acknowledging how the three of them all bet on each other to bring Em’s career to life, Dre went on to praise Eminem for the way his music “brought Hip Hop to middle America” and “forced us to confront our biases.”

As of this writing, the Rock & Roll Hall of Fame has yet to respond to Aaliyah’s fans.