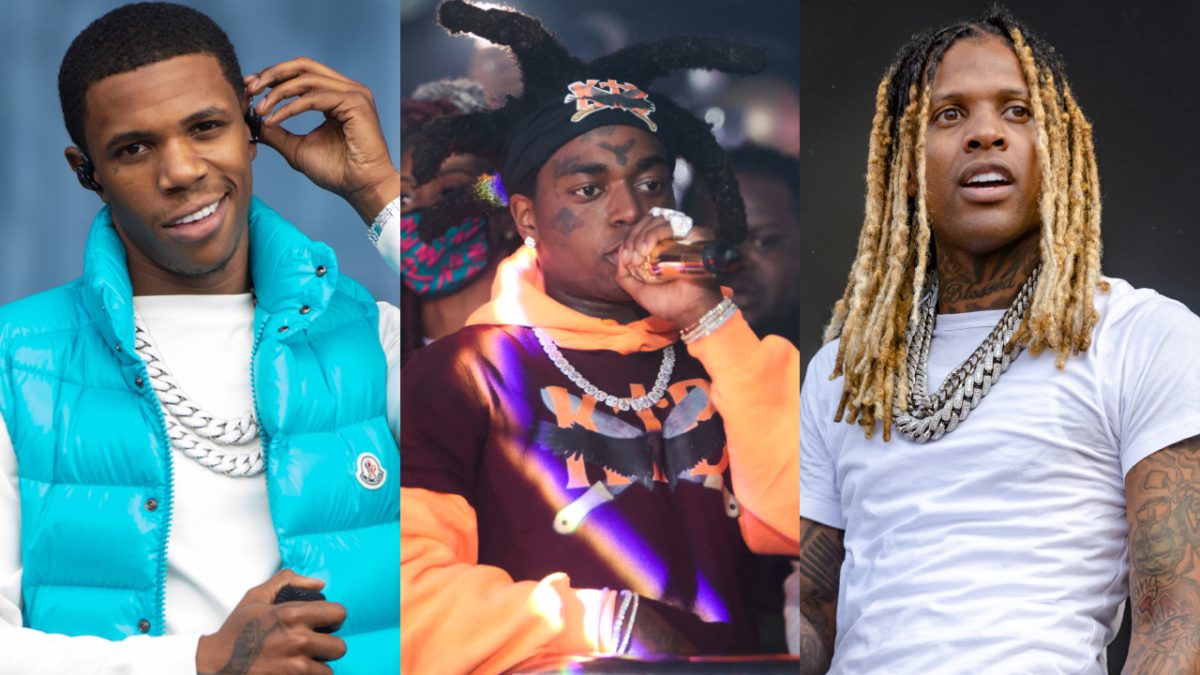 A Boogie Wit Da Hoodie Taps Kodak Black, Lil Durk & More For 'Me Vs. Myself' Tracklist

A Boogie Wit Da Hoodie has unveiled the tracklist for his forthcoming album Me Vs. Myself — check it out below.

The 21-track album will drop on Friday (December 9) and Kodak Black and Lil Durk are just a few of the heavy hitters that will make an appearance on the project.

The project will also feature appearances from Tory Lanez, G-Herbo, Roddy Ricch and Don Q. The previously released single “Playa” with H.E.R. is included on the project as a bonus track.

A Boogie added to the hype by dropping off his new single with Kodak from the album titled “Water (Drowning Pt. 2).” You can check out the song below.

“After I made this record, everyone I played it for said it felt like the sequel to “Drowning,'” A Boogie said in a statement. “So it was only right that I had Kodak jump on this to make another classic record.”

Me Vs. Myself will arrive after A Boogie delayed the project from its initial November 4 release date to avoid competing with Drake and 21 Savages Her Loss.

“Sorry but Album dropping in December now, Drake was dropping same day and I’m not with that #HOODIESZN,” he wrote with a series of laughing emojis on his Instagram Story.

A Boogie Wit Da Hoodie spoke to HipHopDX to close out 2021 at Rolling Loud California where he voiced that he wouldn’t settle for anything less than that No. 1 spot.

“I’m definitely one of those top guys now,” A Boogie said inside his trailer. “I’m not where I want to be yet, but you already know what I’m going for. Number one, and we’re not settling for anything less. I used to settle for less because I never had that goal to look all the way up there, but now that we looking up there, it’s looking scary for a lot of people.”

As for Kodak Black, he spoke to HipHopDX at last month’s American Music Awards, where he revealed that J.Cole is one person who gives him great advice whenever he needs it.

“J. Cole, I rock with him tough,” Kodak Black said. “He gives me great advice, and he wanna see me win.” He continued, explaining how Cole’s advice is different from others because of his delivery. “Some people will try to hold information back, he give it to me raw and stuff like that.”