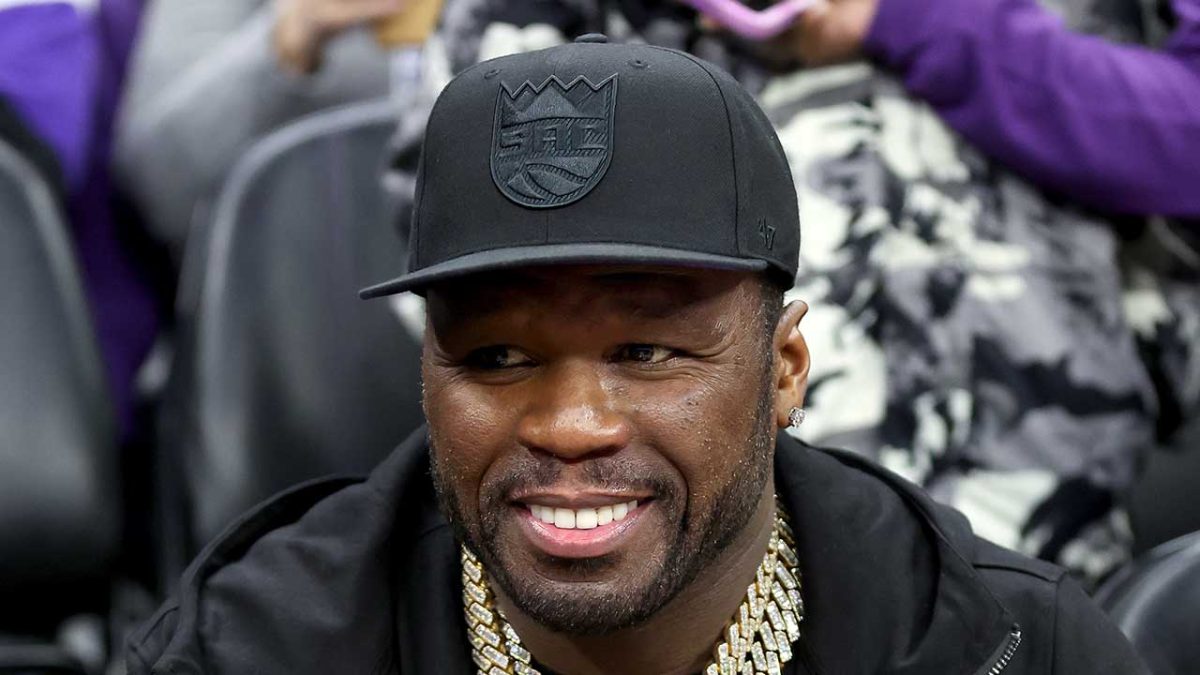 50 Cent has always been good at inspiring those around him, and that goes for NBA teams too.

The rapper’s Sire Spirits inked a multi-year partnership with the Sacramento Kings over the summer and the G-Unit boss shared a few words with the team ahead of Wednesday night’s (November 30) game against the Indiana Pacers.

50 pulled up to morning shootaround practice and had the entire team laughing at his stories and antics. Following a dap-up with head coach Mike Brown, 50 broke down the Kings’ huddle and then posed for photos with some of the players like star point guard De’Aaron Fox.

“They said they was gonna do it and they did it. @sacramentokings W tonight the beam is lit,” he wrote on Instagram after the Kings dismantled the Pacers.

Led by Harrison Barnes’ 22 points, the Kings blew out the Indiana Pacers — who 50 also has a beverage partnership with — by a score of 137-114 at the Golden 1 Center.

As is the new tradition with the Kings, one person on the team presses a button to “light the beam,” which sends a purple shaft of light through the stadium and to the sky.

50 Cent and guard Malik Monk did the honors on Wednesday evening with the crowd giving them an ovation. “@sacramentokings did there thing tonight, you know the vibes W,” 50 added.

The 47-year-old agreed to a deal with the Sacramento Kings earlier this year, which made his Sire Spirits champagne brand the exclusive presenting beverage sponsor of Sacramento’s Golden 1 Center, and the arena’s “Rush by Sire Spirits” club will feature a new 500-bottle Le Chemin du Roi Champagne Wall.

In addition, 50’s G-Unity Foundation will unite with the Sacramento Kings Foundation to provide scholarships and other initiatives to help local youth.

With the victory, the Kings advanced to 11-9 and are looking to clinch a post-season birth for the first time since 2006, which is by far the longest drought in the NBA.

Elsewhere, 50 Cent has been given his own day and the key to the city of Houston as H-Town continues to embrace the Queens, New York native as one of its own.

The G-Unit boss was presented with the prestigious honors by Houston Mayor Sylvester Turner at the annual Thanksgiving Day Parade in the Texas metropolis last Thursday (November 24).

50 Cent also received a proclamation on behalf of the Houston City Council declaring November 24 as Curtis “50 Cent” Jackson day in the city. The proclamation cites his “successful career” and “countless humanitarian projects,” among other achievements.