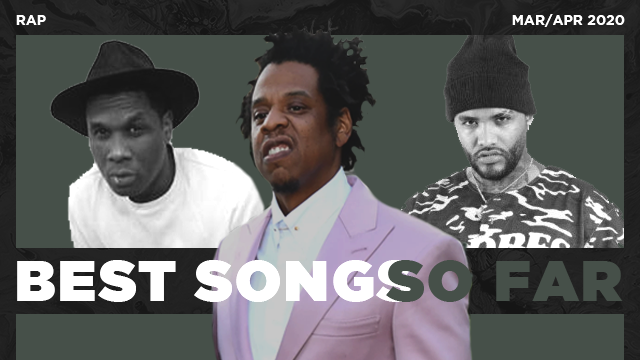 2020 has been filled with great music. From well known artists to up and coming acts, there has been no shortage of songs with re-play value. This article is specific to the month of March. Whether you were looking back at the month to see which songs dropped or are comparing which month had the best rap releases, this article has you covered. March saw new releases from Joyner Lucas, Jay Electronica, Run The Jewels and Megan Thee Stallion.

Check out the Top Rap Songs of 2020 so far. Make sure to scroll all the way down to the bottom and find HipHopDX’s playlist of the best songs of 2020. And don’t forget to follow us on Spotify!