Selling Beats: When “Type” Beats Get You “Type” Sued 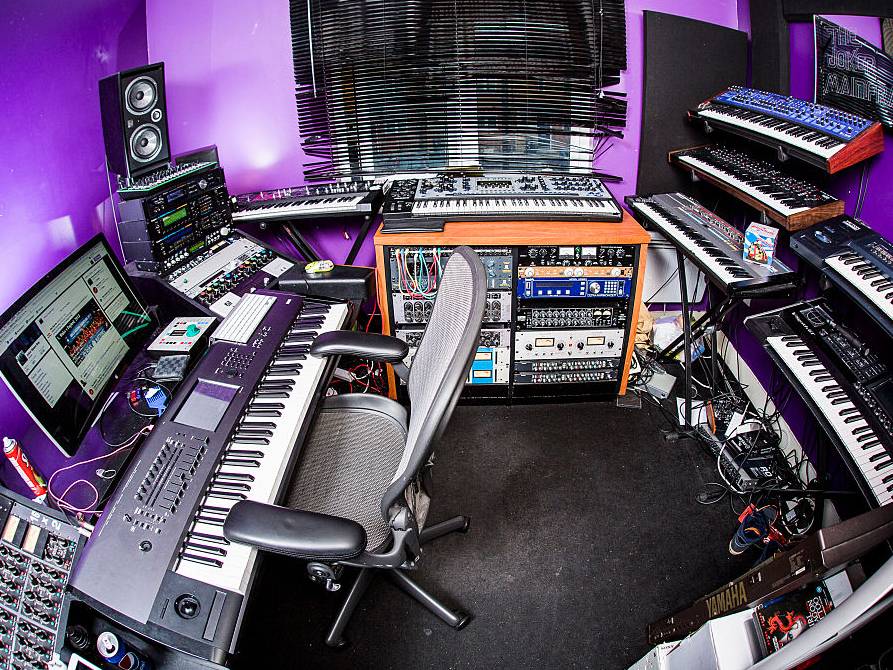 As a music producer today, there are unlimited resources to help expand your creativity. There are also many ways to display your work and make your music available to sell online. Most producers and beatmakers either develop their own websites or become members of music production marketplace platforms like Beatstars, Airbit or License Lounge. These platforms allow their members access to an unlimited amount of tracks to buy and sell. With so many tracks to choose from, it becomes a challenge for buyers (who are often aspiring artists) to find the perfect track.

Additionally, it becomes a challenge for producers to market their musical vision to prospective buyers. One popular solution for beatmakers is to label and promote their munis as “Type” beats.

“Type” beats is a term that refers to categorizing music based on similarities of popular artists and producers. For example, an artist can search for a “Zaytoven Type” beat, which embodies the feeling, vibe, and instrumentation of a Zaytoven track. The catch is, the track isn’t produced by Zaytoven himself. In most cases, the track is produced by a beatmaker who is trying to get the attention of other aspiring artists. I’m not suggesting that these “type” beats are copies or derivatives of other producer’s work. The “type beat” tracks just merely embody the style and characteristic of a specific genre. The tracks may use common instruments and patterns specific to a genre. Think about it. To create a basic “Trap” beat, one would most likely use Roland TR-808 drum sounds and synthesizer sounds all played in 1/16 and 1/32 rhythm timing.

This is where things can get a little tricky in the future with “Type” beats. If you have been paying close attention, you may have heard about a few court cases involving Robin Thicke “Blurred lines” and Katy Perry “Dark Horse” lawsuits. Both artists were found liable for committing copyright infringement. While the details of each case are different, in my opinion, the foundation of each case is still the same: Can style, technique, and inspiration be considered copyright infringement? If so, wouldn’t that make every “type” beat a derivative of the first beat created in that specific genre?

Lawsuits being filed based on one song “sounding like” another isn’t anything new. Most copyright lawsuits are initiated by plaintiffs who believe they “hear” some type of similarities within the copyright they own. I’ve faced several threats of litigation specifically for my hit song “Can’t Stop, Won’t Stop” by Young Gunz. At the height of the song’s success, two separate individuals threaten to sue because they felt like the song sounded like theirs. One, in particular, was the publishing company representing the legendary Hip Hop group The Beastie Boys. Before the ruling on the Robin Thicke vs. Marvin Gaye case, it was essential for the plaintiff to provide evidence that the defendant had access to the copyrighted track prior to the creation of the new track.

The defendant also needs to provide evidence of a “probative similarity.” I’m not an attorney but probative facts are evidence that has the effect of proving an issue or other information. Throughout the trial, Thicke, along with producer Pharrell testified that they were inspired by Marvin Gaye’s song “Give It Up.” Does that mean they copied the song? Were the lyrics and melody similar? Is being inspired by a previously released song probative evidence?

What if someone threatens to sue you based on your “type” beat? If you are specifically labeling your track as a “Zaytoven-type beat,” wouldn’t that be probative evidence? If you were a juror in a copyright infringement trial, how would feel about a defendant intentionally marketing and selling beats under the “Zaytoven-type beat category?” As a songwriter and copyright owner, I’m in total support of protecting copyrights and enforcing the laws. Are we entering a time where a common similarity can decide whether two songs sound alike though?

If you make “type” beats, you may be already conceding the point of similarity.

No longer will the lyric and melody of two beats need to have a striking similarity. If the beats share similar characteristics of a specific genre, you may be committing copyright infringement. Next time you choose to use that popular “hey” chant or 808 bass slide pattern, you may want to think twice. For some aspiring producers, this may not seem like a big deal yet.

But trust me, if you manage to land your own “Old Town Road” hit song, the vultures will be waiting to sue you.

Darrell “Digga” Branch is a Grammy-nominated, platinum-selling producer who has laced beats for the likes of JAY-Z, 50 Cent, Jennifer Lopez and Cam’ron, with whom he helped launch the Dipset movement with. Follow him on Instagram @sixfigga_digga for more music industry insight.