MTV VMAs: The Hip Hop, The Celebrities, And The SHADE OF IT ALL! 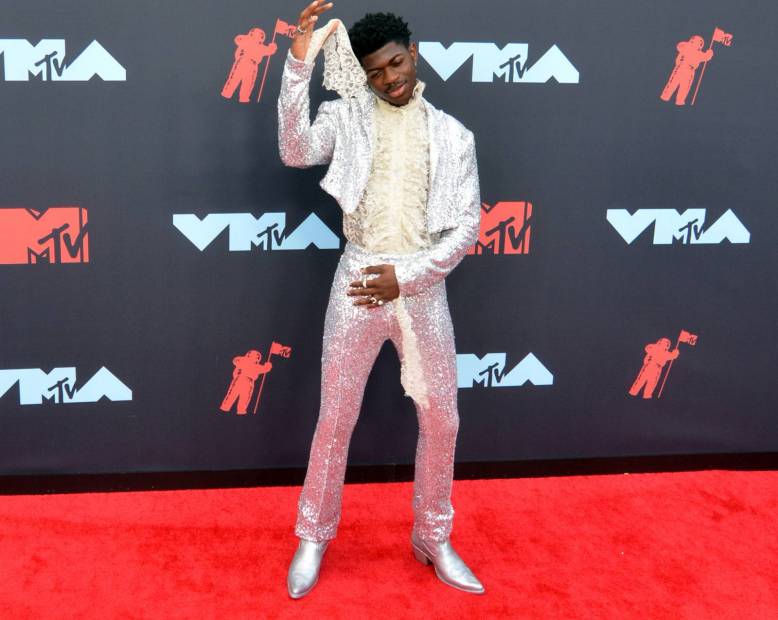 The MTV Video Music Awards are nothing if not an event. Taking place at the Prudential Center in Newark, NJ, this year marked the second year that HipHopDX was invited to cover the event. And while this year was much more “Hip Hop friendly” than last year — or, to be more accurate, every year prior — there was more than enough drama to fill the stadium.

There was the good (Missy Elliott’s performance, Megan Thee Stallion’s pre-show warm-up, Lil Nas X), the bad (Taylor Swift shading Kanye West ten years after the most infamous interruption OF ALL TIME!), and the ugly (more outfits on the red carpet than we’d care to admit).

Naturally, much ado was made about the aforementioned Swift shade, and the fact that Miley Cyrus was performing for the first time since announcing her split from Liam Hemsworth, but there’s even more to be said about a few standout Hip Hop performances.

Rising star Lizzo, for example, had an empowering message for the big girls as she performed in a yellow swimsuit for the screaming crowd, before shutting it down during the tribute to Missy Elliott later in the evening.

Megan Thee Stallion kept the outside crowd entertained when she performed “Hot Girl Summer” and “Cash Shit” for the first time on national television.

Check out the images from the VMAs below. (All images by Bernadette Giacomazzo for HipHopDX.com)

WINNER: Taylor Swift: “You Need to Calm Down”

Artist of the Year

Push Artist of the Year

WINNER: The Chainsmokers: “Call You Mine” [ft. Bebe Rexha]

WINNER: Taylor Swift: “You Need to Calm Down”