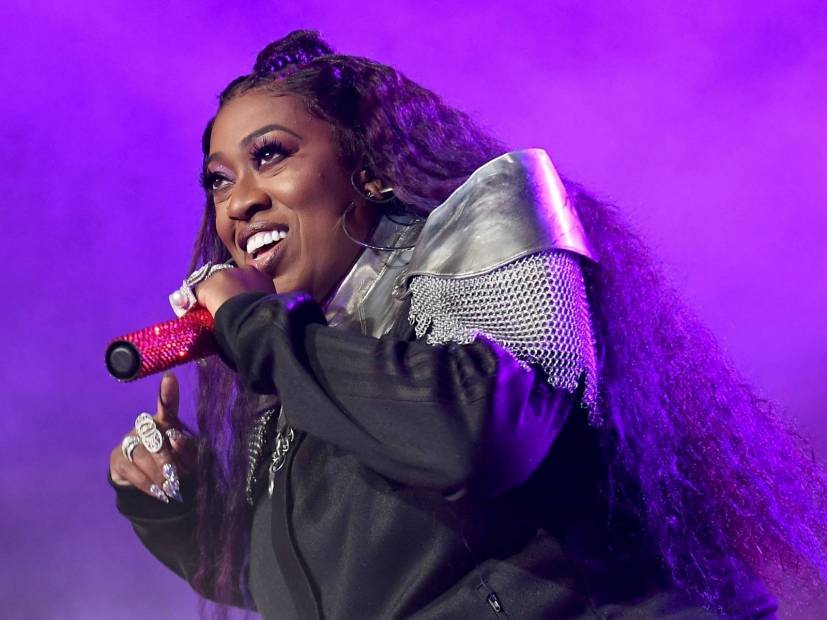 Newark, NJ – Missy Elliott was the 2019 recipient of MTV’s Video Vanguard Award on Monday night (August 26), marking a first for any woman in Hip Hop.

As part of the ceremony, Misdemeanor delivered an electrifying medley of her biggest hits — from “Get Ur Freak On” and “The Rain (Supa Dupa Fly)” to “Lose Control” and “Pass That Dutch.”

The Grammy Award-winning artist also performed her latest track “Throw It Back” from her new Iconology EP, which was released last Friday (August 23).

Throughout Missy’s acceptance speech, the Songwriters Hall of Fame inductee thanked her mother, fans and peers for their support, including Busta Rhymes and Janet Jackson. Ahead of the segment, several artists talked about Missy’s impact.

Check that out below.