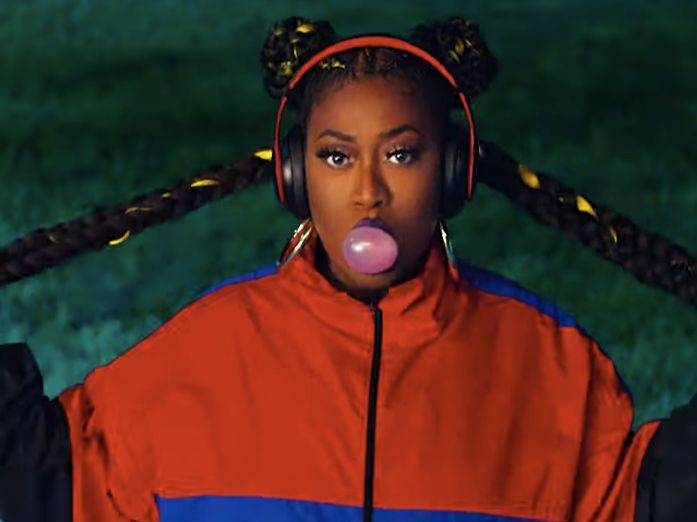 Missy Elliott Makes Triumphant Return With "Throw It Back" Video

Not even 24 hours after its release, Missy Elliott’s new “Throw It Back” video has already amassed over 3.5 million YouTube views. It’s safe to say the inimitable Misdemeanor has been missed.

Presented by The Goldmind and Atlantic Records, the colorful, eye-popping visual finds Missy front and center as she “throws it back” with a crew of talented dancers. It also features a cameo from Teyana Taylor who kicks off the video as host to the “Hall Of Missy.”

“Throw It Back” is one of five fresh cuts from the Iconology EP, Missy’s first project in 14 years.

The new video arrives only days before the Grammy Award-winning artist will be honored at the 2019 MTV VMAs with the Video Vanguard Award, the first female MC to ever accomplish this feat.

Missy made history once again when she was inducted into the Songwriters Hall of Fame in June.

Watch the “Throw It Back” video above.