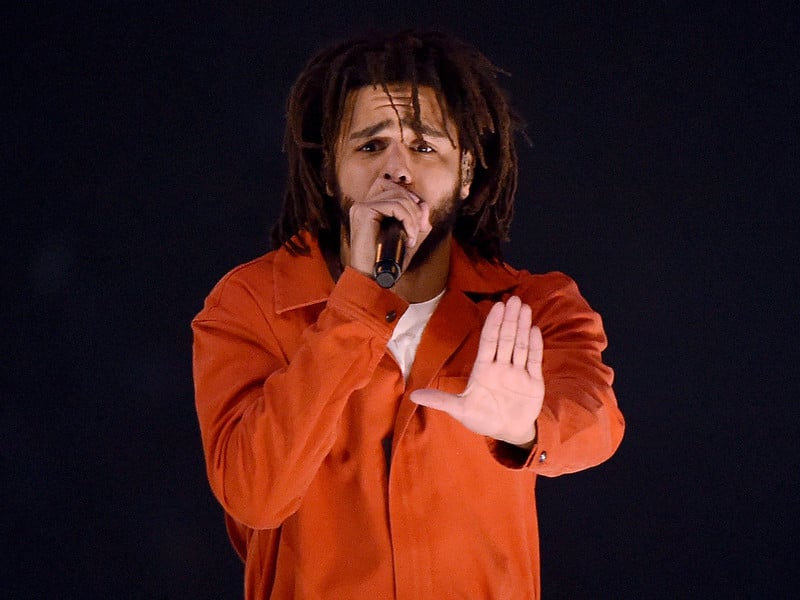 The Most Hilarious J. Cole Slander After "KOD"

New J. Cole album releases have become a battleground for the stans and detractors of his music. His latest LP, KOD, has been no different since its arrival on Friday (April 20).

People who dislike J. Cole talk more about J. Cole than his fans.

While devotees want to explain how listeners need a certain level of intelligence to listen to Cole, others like to slam him for making the soundtracks to their naps or inspiring self-righteous fans. Whether you love him or hate him (or are completely indifferent to him), the Dreamville founder’s music always prompts plenty of chatter on social media.

J Cole album "KOD" is for seasoned hip hop listeners only & Im sorry I have to say this but it really takes a certain level of intelligence to understand it. Stick to listening to Lil Pump & Young Dolph lol

With so many jokes flying around over the past few days, HipHopDX has compiled some of the funniest slander about J. Cole following KOD’s release.

J.Cole really portrayed himself above drug users lmao this fool’s music puts more people to sleep than those drugs

J.Cole is not for everyone …you need a certain level of intelligence to really hate his music.

J. Cole should perform KOD at King Of Diamonds, just judgmentally staring down everyone who's drunk or high

Cole did it again!!!! pic.twitter.com/A4qVrhgAUb

pusha t is a clever and interesting rapper and j cole is like if an intro to philosophy class became a rapper https://t.co/8ZC0hi4jqd

Tried to listen to the J. Cole jiffy.. I just took the best nap of my life.

Rock stars do cocaine off 21 year olds tits while spewing hot explosive metal all over their fans.

mans got a song about scrolling thru pics on IG and paying taxes. Relatable, yes, in the way that we do in fact all do those things. Interesting? No.

J.Cole : I paid my dues, I deserve some accolades.

J.Cole fans: Oh Mai! He has gone down to the roots of social injustice and shattered the conspiracy in one line. You need to be on a very high level of IQ to get the true message pic.twitter.com/No8pc9O4QD

kod is the audio equivalent of j. cole telling black ppl to rub vaseline on they addictions