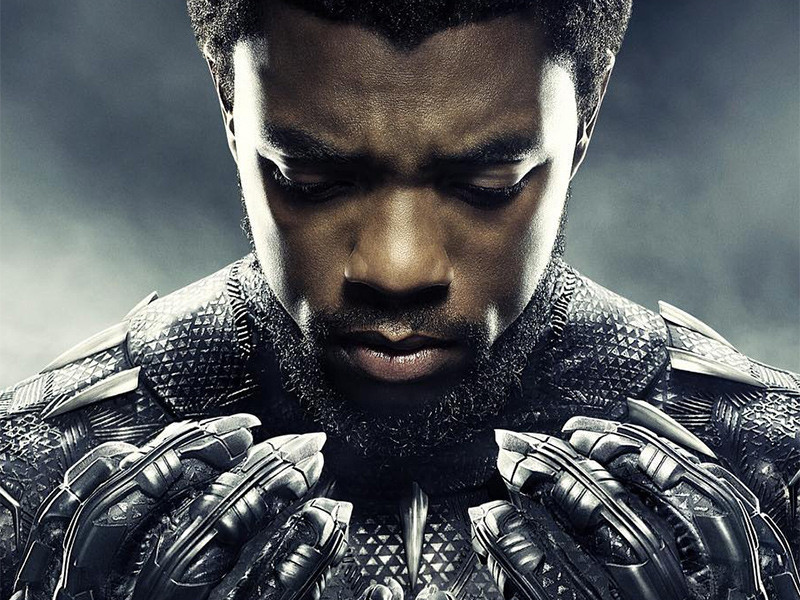 Upon its release, the groundbreaking success of Black Panther figuratively painted Tinseltown, well, black. As it continues to shatter box office records, raking in over $1 billion worldwide and becoming the biggest-selling superhero film of all time in the U.S., Marvel Studios chief Kevin Feige has publicly stated there will be a sequel, because of course there will be.

The film was also a huge win for Hip Hop with its chart-topping, Kendrick Lamar executive-produced soundtrack. Now both Hip Hop and comic book fans are anticipating how the sequel and its soundtrack will pick up where Black Panther left off.

Looking ahead to the sequel, here are four suggestions for the second installment of the Black Panther franchise.

The Perfect Platform For A K.Dot & DOOM Collaboration

Throughout his time at the top of mainstream rap’s food chain, Kendrick Lamar has been no stranger to the underground. His collaborations with legendary beatsmith Madlib and Kanye West for “No More Parties In L.A.” along with 9th Wonder for “DUCKWORTH.” were arguably among the best tracks on West’s The Life Of Pablo and his own DAMN. album, respectively.

MF DOOM, meanwhile, has played off Marvel’s Doctor Doom “supervillain” character throughout his career’s second act, dating back to his 1999 album Operation: Doomsday.

With Doom being a strong candidate for the sequel’s antagonist, the pairing of King Kendrick and King Geedorah on the soundtrack could work on multiple levels.

Run The Jewels Make A Cameo

Marvel has strengthened its relationship with Run The Jewels over the past few years, blossoming into a beautiful marriage. This began in 2015 when Marvel paid tribute to Killer Mike and El-P with multiple covers, including one for Black Panther.

Additionally, RTJ has also soundtracked a couple of Black Panther trailers for both the comic and the movie.

Director Ryan Coogler could have cameos for the “rubble kings” to share the screen with the King of Wakanda since Mike and Jamie have been along for the ride for years.

The Midnight Angels are a strike-force duo that came from the Dora Mijale, the all-female military and personal bodyguards of T’Challa. The duo’s names are Aneka and her partner Ayo, who were both pariahs of the Dora Mijale’s Kingdom of Dahomey.

Who better to play the Angels than Nicki Minaj and Janelle Monáe? Minaj is a seasoned actress on the mic with her proven foreign language accent skills, and has starred in multiple Hollywood films. R&B singer Monáe made brilliant impressions as an actress with several prominent roles, including in the Academy Award-winning films Moonlight and Hidden Figures.

The Roots Featured In A Scene & Soundtrack

Everybody and their mother knows about The Roots being the hardest working band in show business. There wasn’t a dance scene for Wakandans in the first installment of Black Panther, but there should be for the sequel. To see Questlove, Black Thought and company get busy in kente cloth garb for the jubilation of the Wakandan diaspora and T’Challa’s eventual victory would be priceless.

Plus, The Roots would do justice to the soundtrack with a “Lose Yourself”-caliber song that transcends the movie.