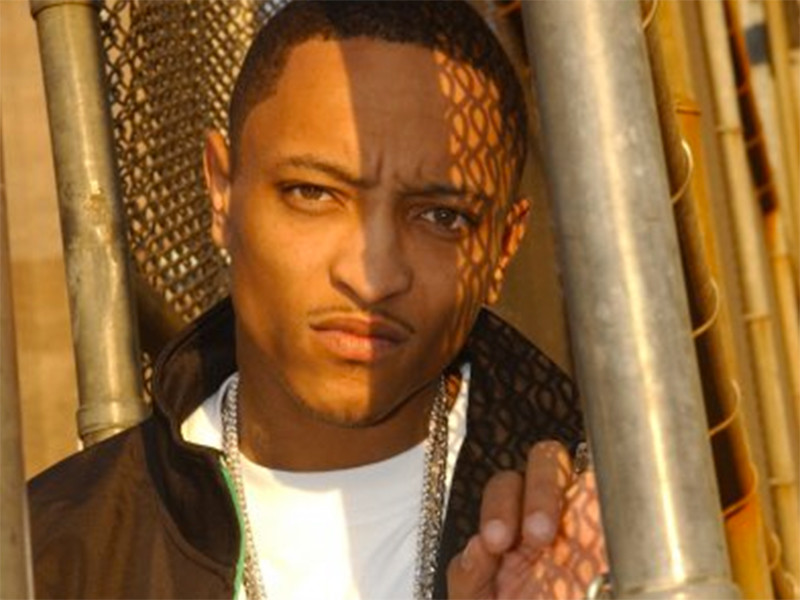 Can Chief Of Chicago Bump J Bounce Back After 7 Years In Prison?

Everything was looking promising for Chicago mixtape rapper Bump J back in 2005 — the “Chief Of Chicago” was connected with former G.O.O.D. Music president and industry veteran Free Maiden, and he had a buzzing single on his hands produced by Late Registration-era Kanye West, “Move Around.” His Atlantic debut was underway, and he was poised to be the next big thing in Hip Hop, more so than just the city.

Unfortunately, things didn’t go as planned. Atlantic and Free Maiden didn’t play nice — to say the least — and the relationship, and consequently the deal, was off the table. With the album in limbo and the future looking murky, Bump got wrapped up in an armed bank robbery that brought everything to a grinding halt. He avoided a possible life sentence by accepting a plea deal that landed him a minimum of seven years behind bars.

Fast-forward to this week and Bump J is finally a free man, ready to move on with his life, and — more importantly — his career. It’s a new day, though. Especially in the Chi-town ecosystem, where drill music, ushered in by acts like Chief Keef and Lil Durk, have changed the sound of the city. In an interview from last year while he was still locked up, Bump seemed to brush aside any notion that there may no longer be a place for him on the scene. “I’ve gotten better musically because I’m just a better man, mentally. So, I think Hip Hop will love me just the same, if not more.”

A recent freestyle from last year reveals he may be telling the truth (see “Shit’s gettin’ real we at war with the police/ I don’t feel rehabilitated, I feel like you owe me”).

Bump is far from the first incarcerated artist to attempt reintegration into the game. Recently, Remy Ma and Gucci Mane have both had tremendous post-jail runs — especially when you look at their chart numbers. Rapper Boosie Badazz (f.k.a. Lil Boosie) is another great example; while locked up over a roughly five-year period he reportedly penned more than 1,000 tracks, dropping five solo mixtapes in 2016.

But Bump is in a different situation. Although he had an epic mixtape run early on, he never released an official debut. That means that he has a lot of groundwork to do reintroducing himself and building up that initial buzz. While he previously mentioned that he doesn’t have much of a relationship with Kanye, Yeezus did help with the lawyer fees for his case, so working with Kanye could possibly be in the cards. He also noted that producer No I.D. has continued to support him, so we could be in for some heat.

His original album is still in limbo, and Bump admittedly has lots of material in the vault. Whether he can simply pick up where he left off remains to be seen, especially since his brand of rap is far from in now, with Auto-Tune crooning being the trusted sound — but it appears he’s in good hands.

One thing’s for sure: his return could signal a new wave in the Windy City.