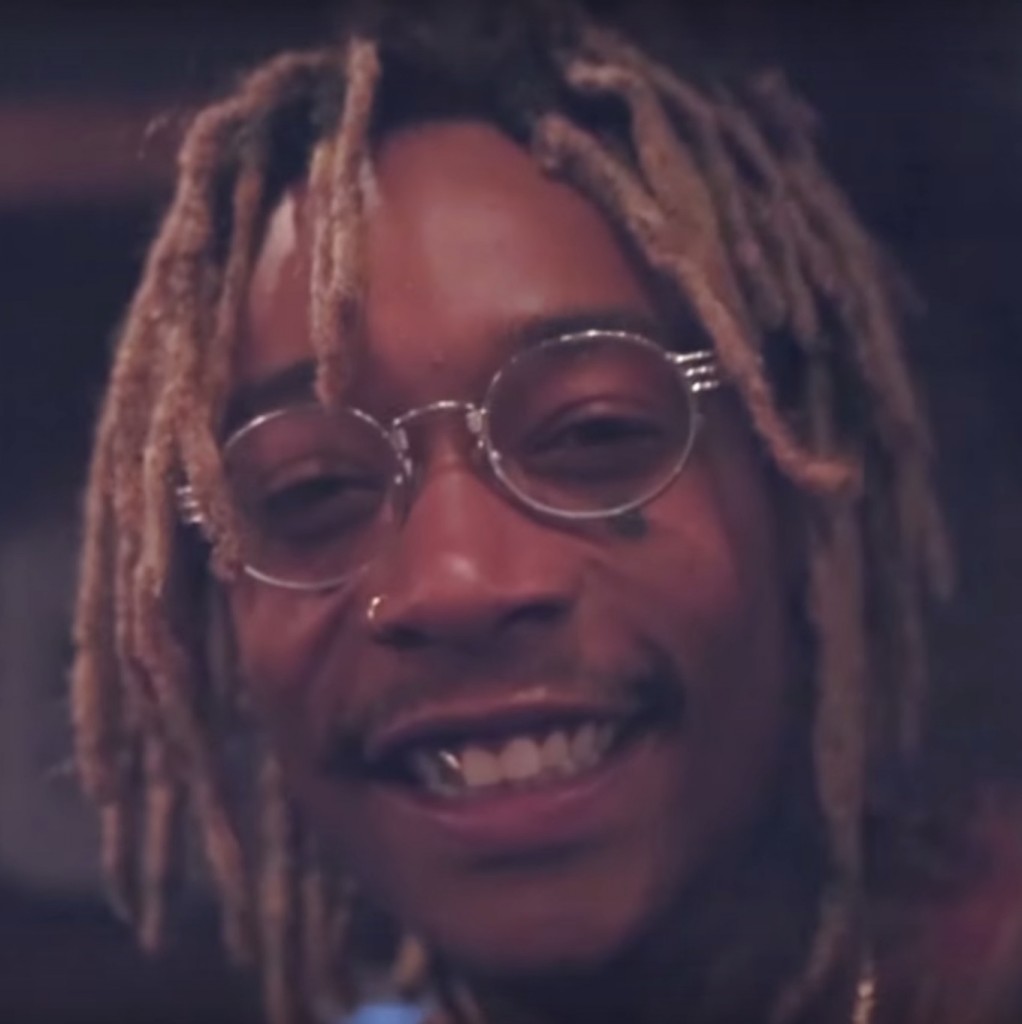 For some strange reason, Amber Rose and Wiz Khalifa’s divorce drama is reaching Kramer Vs. Kramer levels of theatrics. Then again, this type of thing is normal considering American divorce rates along with how ugly they can become if anyone has seen the documentary, Divorce Corp. Hell, makes me extremely cautious of my upcoming nuptials. One day, the two are celebrating the birth of their only son together Sebastian Taylor. Fast forward to early February, the world is watching an ugly custody battle. Millions of Americans deal with that reality in private every year but having society become so invested must be nerve racking.

Quite a shame too. This should be a large 2015 for Khalifa as “See You Again” featuring Charlie Puth is highest selling rap single this year so far. The single featured heavily alongside Furious 7 served as a touching tribute to the late Paul Walker, it’s gone on to go three times platinum. In Hip Hop, that makes “See You Again,” the biggest ode to the dead since Diddy’s “I’ll Be Missing You” featuring Faith Evans and 112. Yes, that makes it more successful than any one-off tracks including everyone from Fetty Wap to Drake has dropped within the year already. He even once tied with Eminem and The Black Eyed Peas for the longest run on The Billboard 100. This doesn’t even count performances on both Saturday Night Live and Billboard Music Awards. The video alone for “See You Again” is inching closer and close to a billion views. From the looks of things, Khalifa may finally be on track to possibly eclipse the single he’s been chasing since 2010, “Black & Yellow.”

Khalifa had a lot of ground to gain as well due in part to a turbulent career since signing over to Atlantic and dropping three critically lukewarm albums. Hell, his 2011 major label debut Rolling Papers just managed to hit platinum this year. This makes “See You Again” the exact boost he needed. Then, last Sunday became another obstacle derailing the Pittsburgh native’s public reputation. Watching events unfold has been fairly interesting. From a mainstream perspective, Khalifa sounds like a bitter ex for making that verse on his “For Everybody” feature with Juicy J. However, Rose is still battling the “gold digger” label that’s been stuck to her like The Scarlet Letter since her Kanye “30 Showers” West relationship. At this year’s highly publicized Slut Walk in Downtown Los Angeles, she forgave Khalifa along with Kanye. A recent tweet following The Slut Walk may have both former lovers back on good terms. A few months back, the Taylor gang general found himself a part of the police brutality debate when he was tackled and arrested for riding around LAX with a two-wheeled electric scooter. Interestingly enough, Rose went on record defending him as well.

Looking deeper into his musical output this year, Khalifa is probably working on a solid roll-out for what will eventually become Rolling Papers 2. Why exactly would he want to revisit that mess of an album is beyond me but, it could serve as a new start sparked through “See You Again.” Khalifa has also managed to keep quiet from the press as well. I remember handling the Furious 7 red-carpet at Revolt Live and literally watching him take a few photos with a blunt in hand before making his exit. Between the drama with Rose and the arrest, he’s been slightly silent outside of social media. Ironic as he released the “No Social Media” track with Snoop Dogg in early September.

At this point, it’s fairly difficult to gauge what Khalifa has in store for the future. What’s known currently is that he has spent this year almost out of the limelight while having one astronomical hit under his belt. While the rest of Hip Hop worships everyone including Fetty Wap, Kendrick Lamar, Lil Wayne, Drake, Meek Mill, Young Thug, Future, Dr. Dre and everyone else in between singles wise, Khalifa essentially swept 2015 under the rug without many paying much attention. Could it be that Rose sucked up most of the media attention through her upcoming book How To Be A Bad Bitch and Funny Or Die skit? Who knows? Regardless, it’ll be interesting watching how Khalifa uses his momentum many in Hip Hop aren’t recognizing.